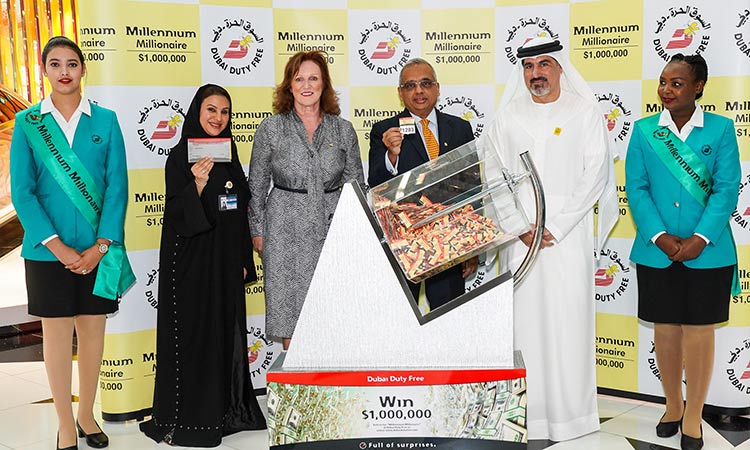 He was not contactable at the time of draw and will surely be surprised to hear of his win.

Almulla is the tenth UAE national to win in this promotion since its inception in 1999.

Reza Dole, a 43-year-old Australian national based in Dubai won a Bentley Continental GT (Camel Linen) in Series no.1730 with ticket number 1580.

A resident of Dubai for 10 years, Dole who is a banker was taken aback upon receiving a call from DDF ton Tuesday and said: “I am delighted that I have finally won a car after years of trying. Thank you for running such an amazing promotion Dubai Duty Free.”

Dole is a banker and a regular participant in Dubai Duty Free’s exciting promotions.

Meanwhile, two Indian nationals who are both based in Dubai have won a motorbike each.

Muniyoor, a 31-year-old Keralite who along with his two friends bought one ticket online and split the cost between them, had won a BMW S 1000 RR (Racing Red / Light White) in August 2018 in Series 342 with ticket number 0958 and then couldn’t believe his luck with this year’s draw.

“I’m in total shocked and I’m sure my friends will feel the same when I tell them this good news. Thank you so much Dubai Duty Free!” 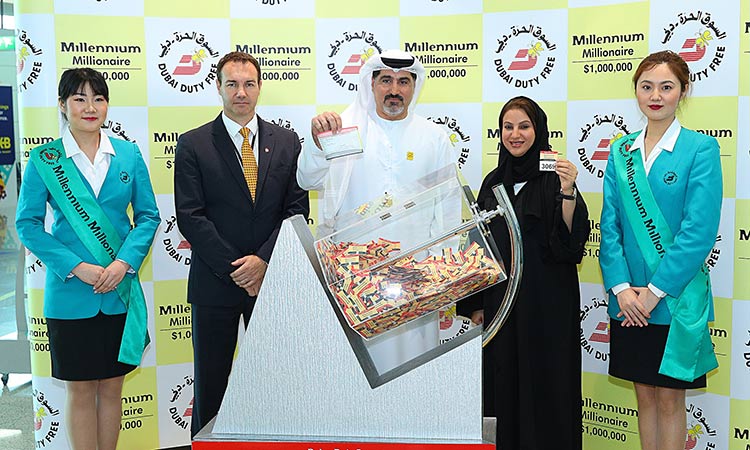