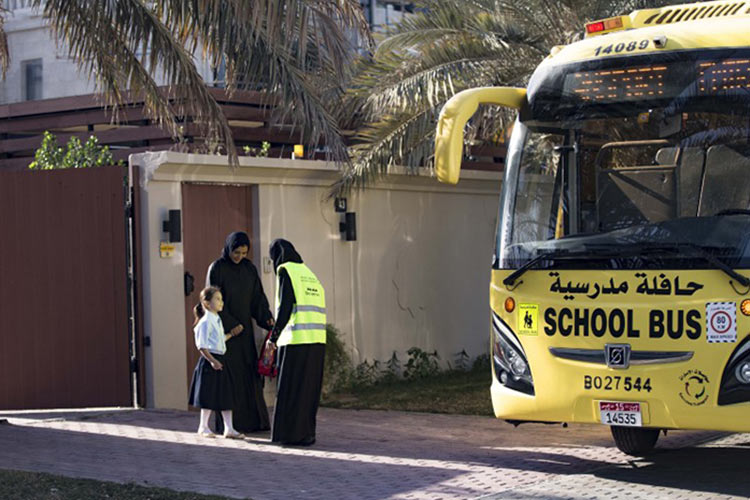 According to the plan, Abu Dhabi’s school buses will be provided in the first stage with 500 speed traps over the coming two months to detect violators who do not commit to stopping their cars when the stop arm is used.

The new speed traps will be installed on school buses to detect violators and urge them to abide by the law, Brigadier Suhail Saeed Al Khaili, Director of Central Operations Sector, said, noting that any offender will be fined Dhs1,000 and get 10 black points adjustable if he does not comply with the campaign.

He pointed out that activation of the cameras would be announced in the mass media, adding that the campaign came in implementation of the directives of Major General Faris Khalaf Al Mazrouei, Commander-in-Chief of Abu Dhabi Police, to improve the behaviour of drivers and reach the highest level of traffic safety.

The campaign, which will continue for one year and use 5 languages (Arabic, English, Urdu, Malayalam and Chinese), will include many activities, lectures and programmes aimed at reaching as many drivers as possible via the various readable, audible and visual media, he said.

The 8 themes of the campaign include among others the dangers of exceeding speed limits, driving slowly on highways, jumping red lights and the importance of stopping at “stop” signal or stop line.

In an unrelated development, the Abu Dhabi Court of Appeal on Tuesday began hearing the case of an Asian man accused of possessing and bringing hashish while he was coming from his home country.

According to the police records, the convict was arrested at one of the country’s airports after an amount of narcotics was found in his baggage. The customs inspectors detected the narcotics of hashish hidden in clothes inside his bag.

The Court of First Instance slapped the convict with a fine of Dhs10,000 followed by his deportation.

The convict denied the charges before the Court, claiming that he does not consume hashish, and had no idea about its presence inside the bag, saying that one of his friends might have deliberately placed it inside his bag or by mistake. 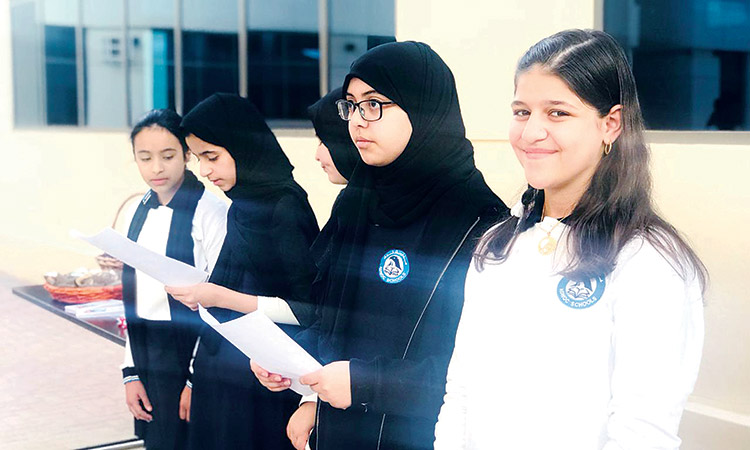 The Model School presented 30 students for the Central Board of Secondary Education (CBSE) Grade 12 examination of March 2019 (11 boys and 19 girls).

Staff of state schools to start duty on Sunday

Members of administrative, teaching and technical staffs of the state schools will start duty on Sunday (August 25). While students will begin the new school year (2019-2020) in all the public schools, as well as the private schools, kindergartens and adult education that follow the Ministry of Education’s curricula next week (September 1).

“Throwing waste and building materials in public places distorts the cultural appearance of the city.” the municipality said.