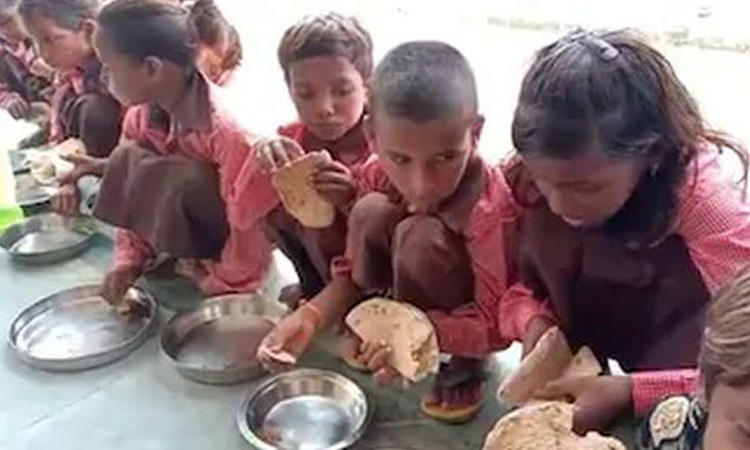 Pawan Jaiswal, a local journalist with Jansandesh Times, was booked on charges of cheating and criminal conspiracy, based on a complaint by the Block Education Officer of the area, which accused him and a representative of the local village head, of conspiring to defame the Uttar Pradesh government.

In the video from the Mirzapur school, children were seen sitting on the floor and eating rotis (bread) with salt.

However, the three-page First Information Report (FIR) mentions that only rotis were cooked in the school on the day the video was shot. It adds that the village head's representative should have arranged for vegetables, instead of calling a reporter to the school premises.

The FIR also says that Jaiswal shot the video and forwarded it to a news agency. It was widely shared on the social media and defamed the state government, it adds.

After the video went viral on the social media, Mirzapur District Magistrate Anurag Patel had said: "I ordered an inquiry and the incident was found to be true. Prima facie, it is the fault of the teacher in charge of the school and the supervisor at the gram panchayat. Both have been suspended."

The website of the Uttar Pradesh Mid Day Meal Authority — the body overseeing the scheme in the state — describes an elaborate menu that is supposed to be served to the children at the state-run primary schools. It includes pulses, rice, rotis and vegetables. Fruits and milk are included on certain days, according to the meal chart. 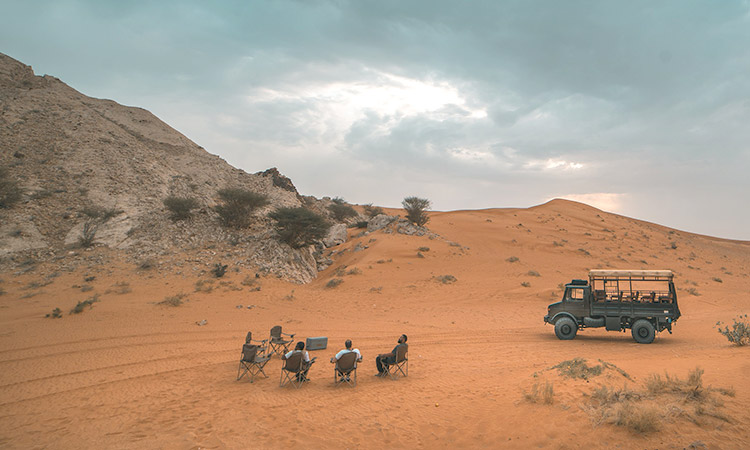