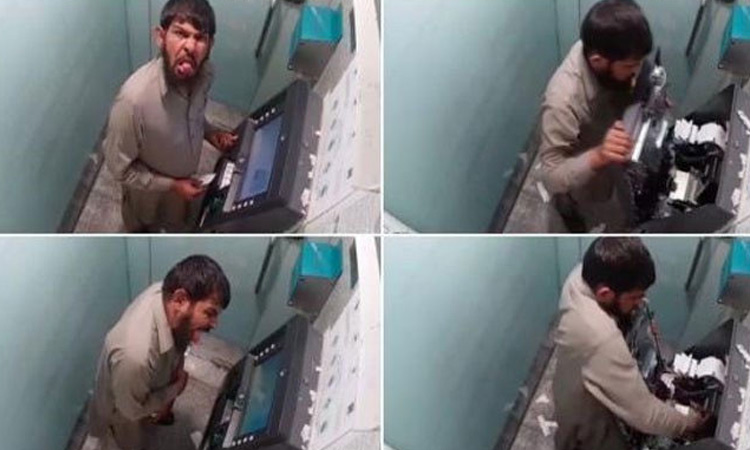 A man, whose video of robbing an ATM went viral owing to his antics, died early on Sunday while in police custody.

The man identified as Salahuddin Ayubi of Gujranwala's Kamonkay district was arrested on Friday.

According to a police spokesperson Zeeshan Randhawa, Ayubi was behaving like a mad man in lockup when his condition became serious.

Ayubi was then shifted to the emergency ward of a hospital in Rahim Yar Khan where doctors confirmed his death. His body was shifted to a mortuary after legal requirements were completed.

The spokesperson said that the reason for Ayubi's death would be ascertained after a post-mortem report is issued. Additionally, he said that the district police chief has constituted an inquiry team, headed by Superintendent of Police, Investigation, to look into the matter.

On Friday, he once again entered an ATM booth — this time in Rahim Yar Khan — and was in the process of breaking the machine's exterior when he was caught red-handed by other customers. The incident occurred on Shahi road at Habib Bank Limited.

A case was registered against the suspect under Sections 411 (dishonestly receiving stolen property), 427 (mischief causing damage to the amount of fifty rupees), 454 (lurking house trespass or house-breaking in order to commit offence punishable with imprisonment) and 380 (theft in dwelling, house, etc) of the Pakistan Penal Code.

A report said that the suspect was already suffering from a health condition and was taken to the hospital as the illness worsened. 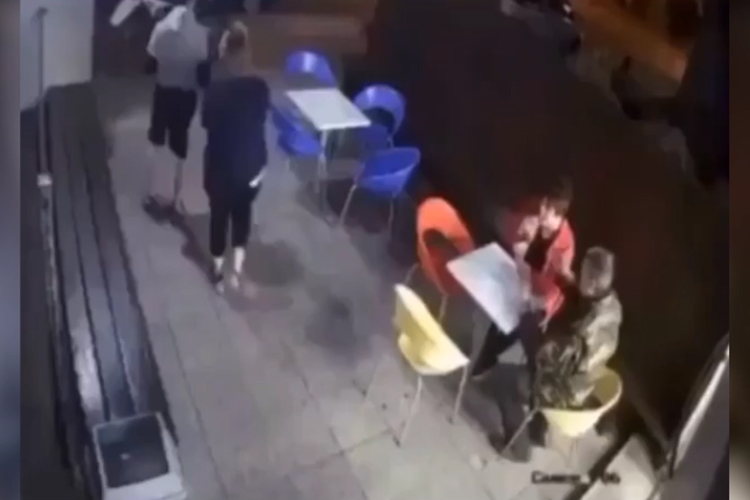