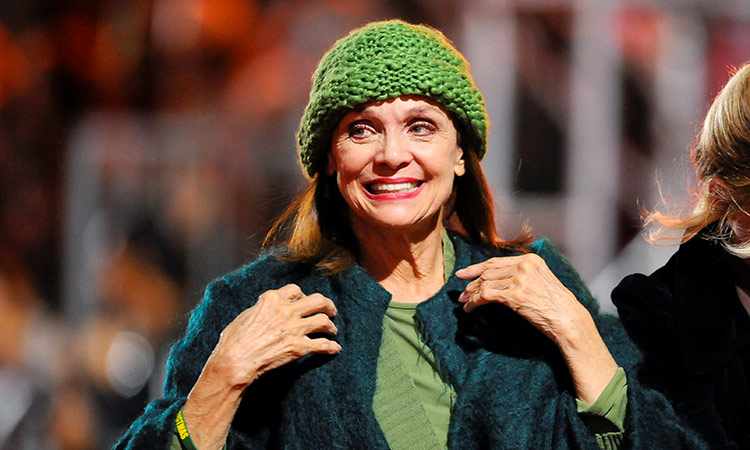 Valerie Harper, one of US television's biggest stars in the 1970s for "The Mary Tyler Moore Show" and its spin-off "Rhoda," died Friday after a long battle with lung and brain cancer. She was 80.

A 1974 episode of "Rhoda" in which her character got married was watched by more than 50 million Americans, which The New York Times described as a cultural phenomenon in which "we got together as a nation, in anticipation and retrospection, to watch a marriage." 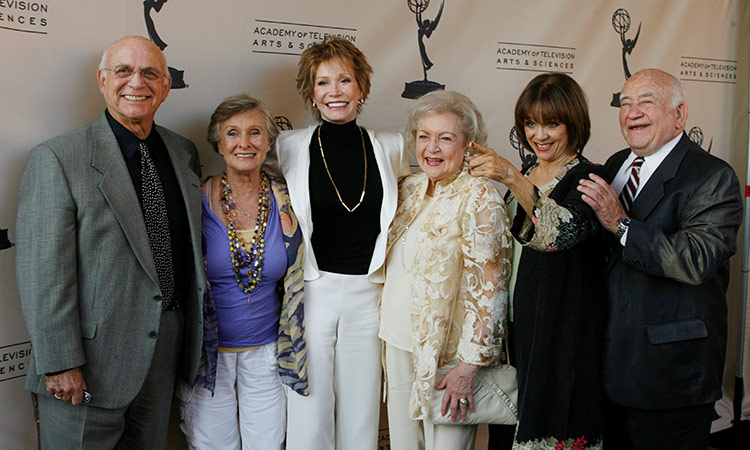 Harper's husband Tony Cacciotti wrote in a message posted on Twitter by their adopted daughter Cristina: "My beautiful caring wife of nearly 40 years has passed away at 10:06 am, after years of fighting cancer."

"She will never, ever be forgotten. Rest In Peace, mia Valeria."

She acted on Broadway before moving to television and feature films including "Chapter Two," "Freebie and the Bean" and "The Last Married Couple in America."

Reacting to Harper's death, her "Mary Tyler Moore" co-star Ed Asner tweeted: "A beautiful woman, a wonderful actress, a great friend and with balls bigger than mine.

"Her brilliance burst through and shined its light upon all of us. Goodnight beautiful. I'll see you soon."

Harper also starred as Valerie Hogan in the 1980s sitcom, "Valerie," but her character was killed off after her public contract dispute with network NBC, and the show was re-named "The Hogan Family."

Harper was diagnosed with lung cancer in 2009. When it spread to her brain in 2013 she was given just months to live, but she defied the odds for another six years.