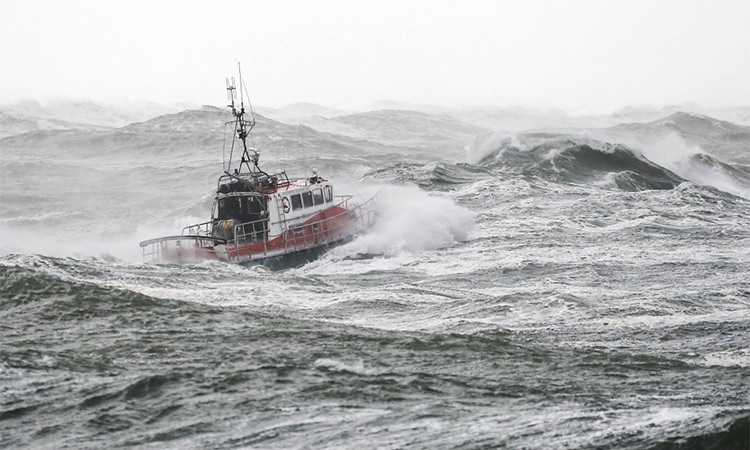 Humanity should brace itself for serious blowback over the next few centuries from oceans and Earth's frozen zones, according to the draft of a major UN report obtained by the media.

Our longtime habit of loading the atmosphere with planet-warming CO2 has spawned a host of consequences, starting with irreversible sea-level rise, according to the Intergovernmental Panel on Climate Change (IPCC) "Special Report".

Even under optimistic scenarios in which warming is capped at two degrees Celsius, Earth will likely see more than a 100-fold increase in the damages caused by superstorms and 280 million people displaced by rising seas, the report found.

The planet's ice- or snow-covered regions, known as the cryosphere, have also been hammered by man-made warming, with ice sheets shedding more than 400 billion tonnes in mass each year, and mountain glaciers -- the fresh water source for a billion people in the Andes, Himalayas and elsewhere -- threatened with local extinction.

A third to 99 percent of the world's permafrost could also melt by 2100 if emissions continue unabated, potentially releasing a carbon bomb of greenhouse gases, according to the findings.