“I received a phone call from His Highness Dr Sheikh Sultan Bin Mohammed Al Qasimi, Supreme Council Member and Ruler of Sharjah, in which he followed up all details related to the education process and instructed that a number of educational projects be carried out for the benefit of the emirate’s citizens and residents,” he said.

Earlier, Sheikh Sultan responded to a complaint sent by an Emirati woman to the Direct Line programme in which she talked about her deteriorating financial situation as a result of debts and arrest of her husband.

Before the end of the programme, Sheikh Sultan called Major General Saif Al Zari Al Shamsi, Commander-in-Chief of Sharjah Police, and instructed him to interfere and solve the problem. The woman’s husband returned home within 53 minutes of Sheikh Sultan’s instruction. 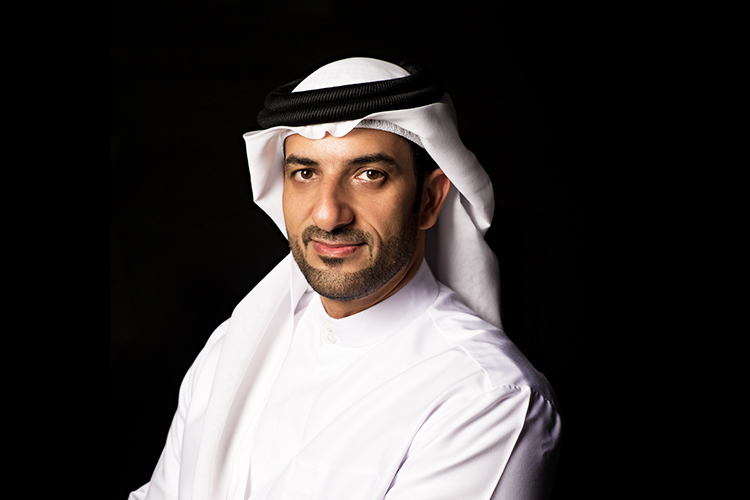