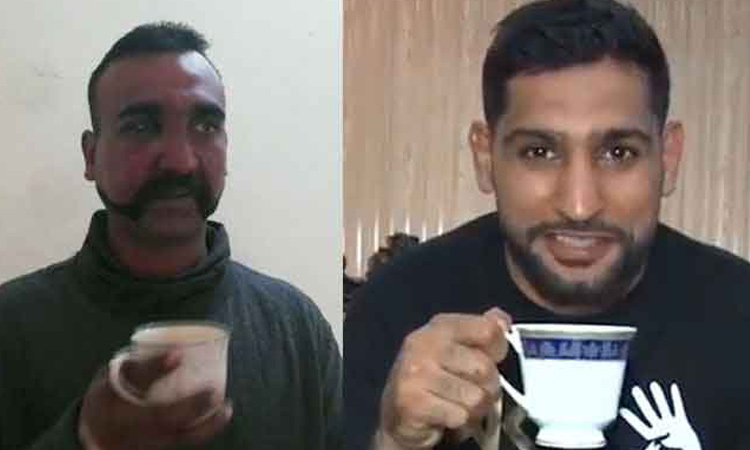 A screen-grab of the viral video is seen.

Khan is in currently in Pakistan to "express solidarity with our Kashmiri brethren", The News International said in the report.

In the video, Amir Khan appeared to mimic the pilot while sipping his tea.

On February 27, Abhinandan had downed a Pakistani F-16 during a dogfight following which his jet had lost control with the base station.

He had been captured by Pakistani security agencies only to be released to India around 60 hours later at the Wagah border.

Following his capture, a video of the pilot praising Pakistani tea had gone viral with his comment "Tea is Fantastic". 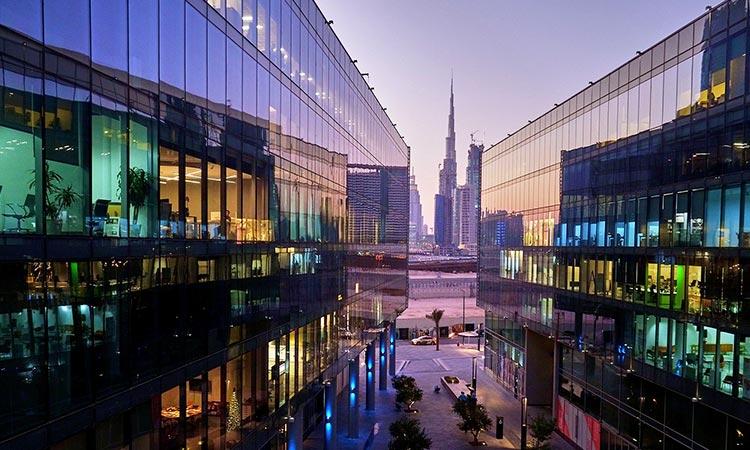