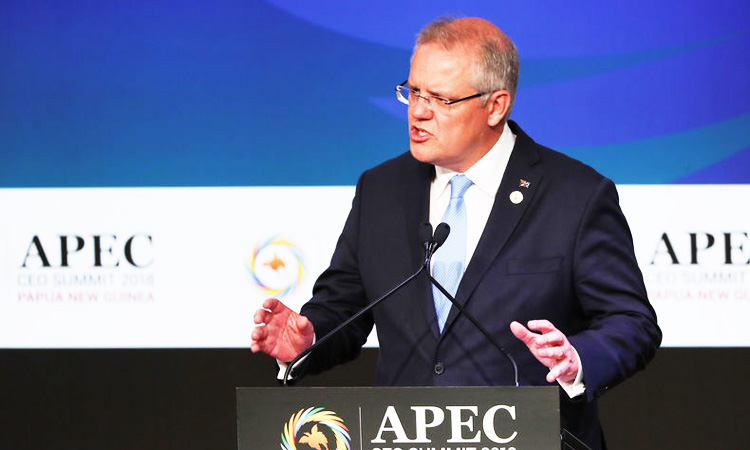 Australia will advocate for the release of a Chinese-born Australian writer held by Beijing on suspicion of espionage, Prime Minister Scott Morrison said on Thursday, rejecting warnings by China not to interfere. 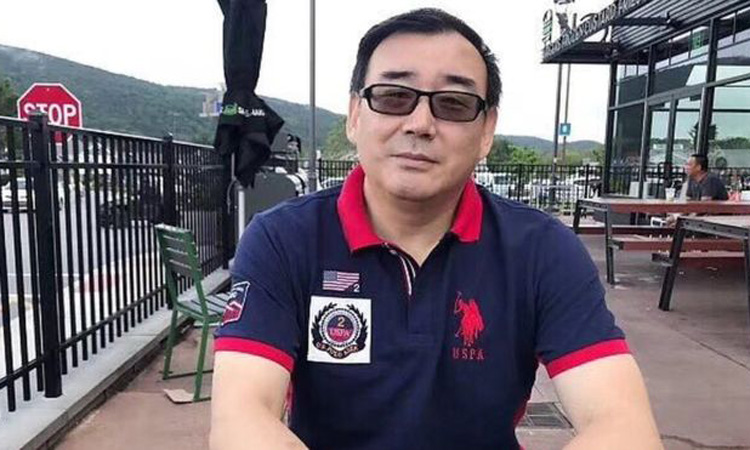 China has warned Australia not to interfere in its legal process, but Morrison said Australia will not be silenced.

“We’ll stand up for our citizen and we’ll expect him to be treated appropriately and his human rights to be respected,” Morrison told Channel 9 television, saying suggestions that Yang was a spy for Australia were “absolutely untrue.”

“We make no apologies for standing up for one of our citizens.”

The arrest comes amid growing diplomatic tension between Canberra and Beijing, including accusations of Chinese meddling in domestic political affairs that China has denied.

Strong trade ties between the two sides add to the diplomatic sensitivity of the case, as China is Australia’s biggest export market.

Morrison’s comments came as Yang pleaded with the Australian prime minister to “help me go home as soon as possible” during a Aug 27 visit by staff from Australia’s embassy in Beijing, a source familiar with the details told Reuters.

China has not allowed Yang, whose legal name is Yang Jun, access to his lawyers or family since his detention, the Australian government has said.

Yang, 53, was formally arrested on Aug 23. Espionage is punishable by death in China.

Canberra has said Yang was being held in harsh conditions and that it expected him to be treated in accordance with human rights law.

Morrison said Australia would continue to raise its concerns over Yang’s treatment.

“I mean, that’s not interfering in the system,” he said, adding he respected that China had its own legal system.

“But we do expect Australians, indeed all citizens, to have their human rights appropriately looked after.”

Several Australians have faced jail time in China over the past decade, including the former head of global miner Rio Tinto’s China iron ore business, Australian citizen Stern Hu, who served eight years after a conviction in 2010 for corruption and stealing commercial secrets.

More recently, 16 staff from Australia’s Crown Resorts, including three Australians, were jailed for between nine and 10 months in 2017 and fined 8.62 million yuan ($1.2 million) for promoting gambling to lure Chinese high-rollers to its casinos. 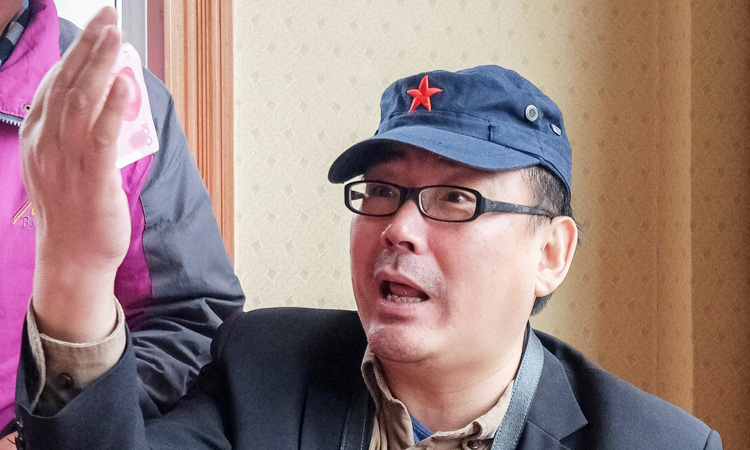 Australia calls for detail on case against writer detained in China

Australia on Monday criticised the treatment of a Chinese-born Australian writer detained by Beijing for almost a year and called for more details on his case, raising the prospect of renewed