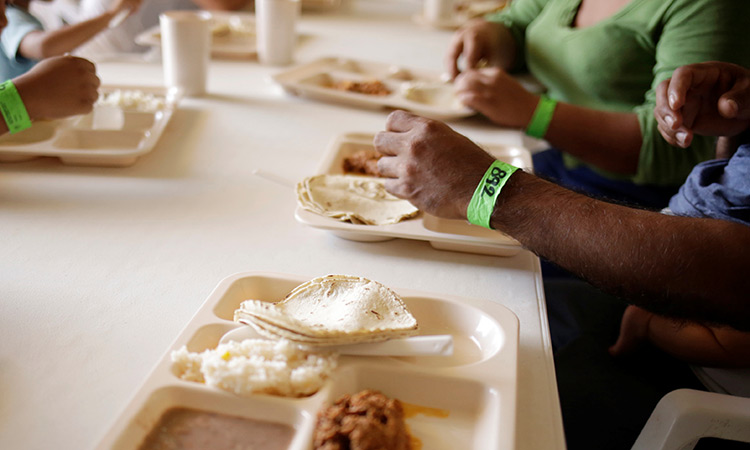 Migrant girls being held by the Trump administration are being given only very limited access to items as basic as sanitary pads and tampons, according to a lawsuit that claims to put fresh light on the “appalling” conditions being endured by youngsters.

Earlier this year, it was revealed children being held in facilities in operated by immigration authorities, were being detained in circumstances United Nations (UN) human rights chief Michelle Bachelet said appalled her. Children were denied access to showers, adequate food or bedding, allegedly in breach of a 20-year ruling.

Now, in a lawsuit filed by 19 states, further details have been provided by some of those children, who told investigators they were held in rooms too small to sit down in, were repeatedly woken through the night by “roll calls”, and were made to fight for food that guards threw on the floor. 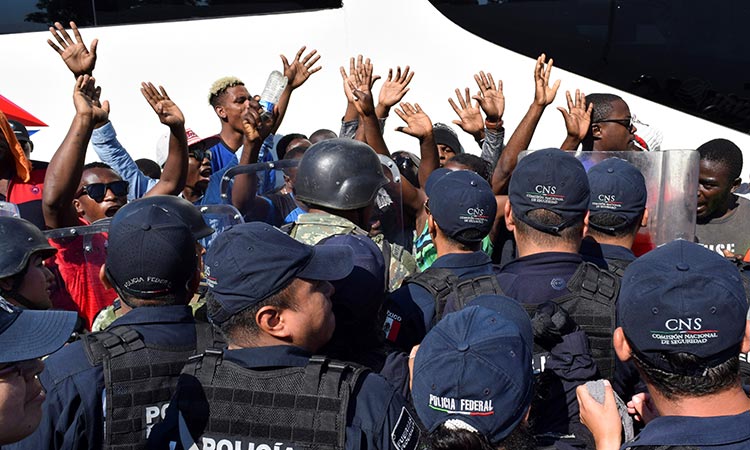 One young woman told lawyers from Washington state, that menstruating youngsters were permitted only one tampon, or sanitary pad, a day. After that, at least one girl “had no choice but to continue to wear her soiled innerwear” and clothes.

Bob Ferguson, Washington’s attorney general, is among those behind the lawsuit filed in California. He claimed the immigration policies of Donald Trump were “reminiscent of shameful chapters in American history — the internment of Japanese Americans, and the forced separation of Native American families”.

Of the interviews with youngsters now living in the Pacific Northwest, Ferguson said they revealed "appalling conditions at federal detention facilities.”

He added: “In addition to a lack of toothbrushes, soap or access to showers reported earlier in the media, the children reported extremely cramped cells, younger kids put in cages as punishment and guards throwing food on the ground for children to fight over.”

The lawsuit includes testimony by lawyer Alma Poletti, an investigator in Ferguson’s civil rights division, who said one young woman who was having her period was only permitted to take a shower after 10 days. 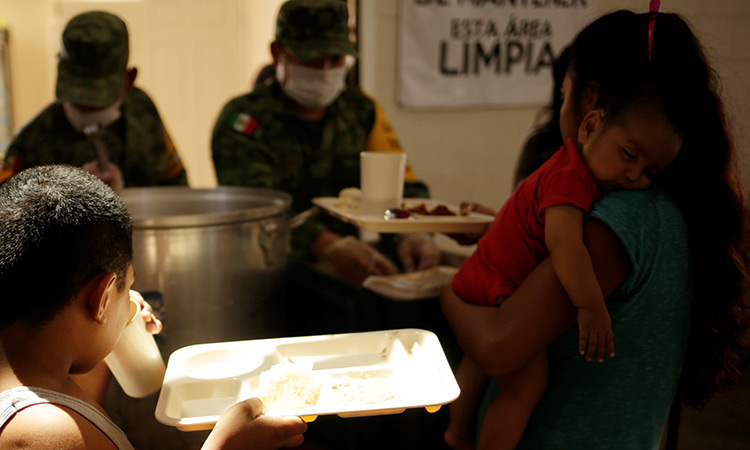 “She recalls there was another girl at the facility who was also on her period. They were each given one sanitary pad per day. Although the guards knew they had their periods, they were not offered showers or a change of clothes, even when the other girl visibly bled through her pants,” said Ms Poletti. “This girl had no choice but to continue to wear her soiled innerwear and [trousers].”

The lawsuit sought to challenge a proposal by the president to indefinitely detain migrant families and ignore a 1997 detention standard for children known as the Flores Agreement.

This calls for young migrants to be held in humane conditions and released after no longer than three weeks.

When the new proposal was revealed last week by the department of homeland security, the president said its intention was to deter migrants from Central America seeking to enter the US, regardless of how bad conditions were in their own countries.

“One of the things that will happen, when they realise the borders are closing — the wall is being built, we are building tremendous numbers of miles of wall right now in different locations — it all comes together like a beautiful puzzle,” he said.

The immigration authorities did not immediately respond to enquiries.

A spokesperson for the immigration enforcement agency often known as ICE, told the Seattle Times it did not not comment on pending litigation.

“Detaining families indefinitely and needlessly inflicting trauma on young children is not an immigration policy — it’s an abhorrent abuse of power,” said Ferguson. “The president’s actions and policies are cruel, inhumane and illegal.” 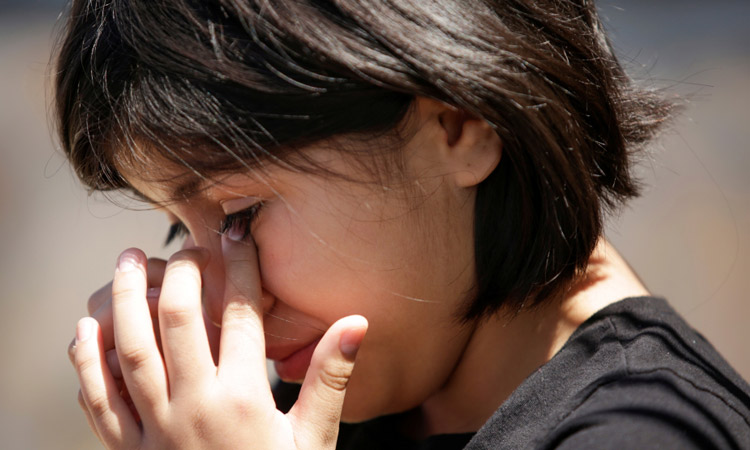