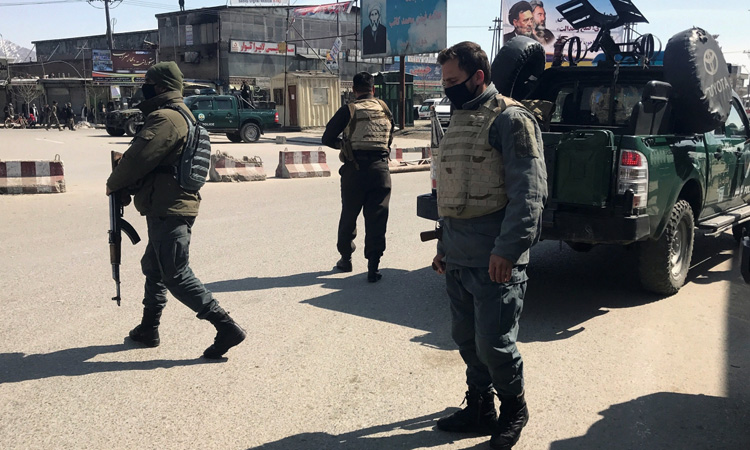 Separately, in eastern Nangarhar province, governor's spokesman Attaullah Khogynai said a university professor was killed and two others wounded on Tuesday when a bomb attached to their vehicle detonated in Jalalabad, the provincial capital.

US soldier killed in Afghanistan identified

Barreto, 34 and based out of Fort Bragg, North Carolina, was killed on Thursday when an improvised bomb in a vehicle exploded in a suicide attack near his vehicle in the Afghan capital Kabul, the department said in a statement.