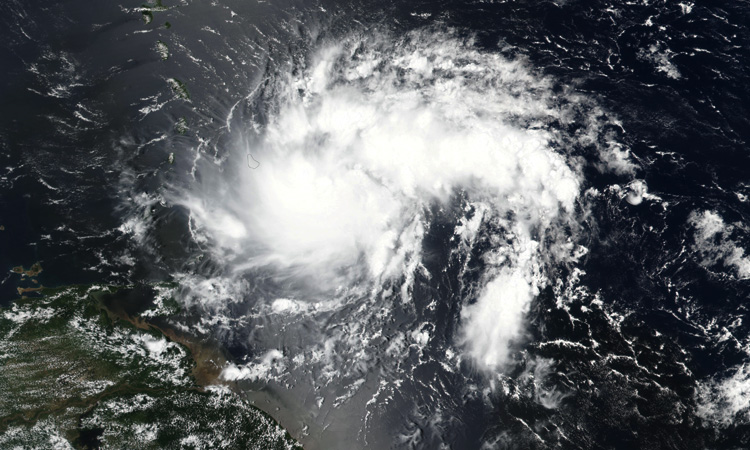 Tropical Storm Dorian is pictured off the coast of Venezuela on Monday. NASA/Reuters

Residents of Barbados and other Caribbean islands braced for heavy rains as tropical storm Dorian churned west-northwest, with officials cautioning that the storm could approach hurricane strength on Tuesday.

Barbados, which is closest to the storm’s path, was hit by strong winds and intermittent showers, with periodic jolts of thunder and lightning, on Monday evening. The Barbados Meteorological Services warned residents to exercise caution, saying wind speeds have climbed over the past six hours and will strengthen further overnight and into Tuesday morning. 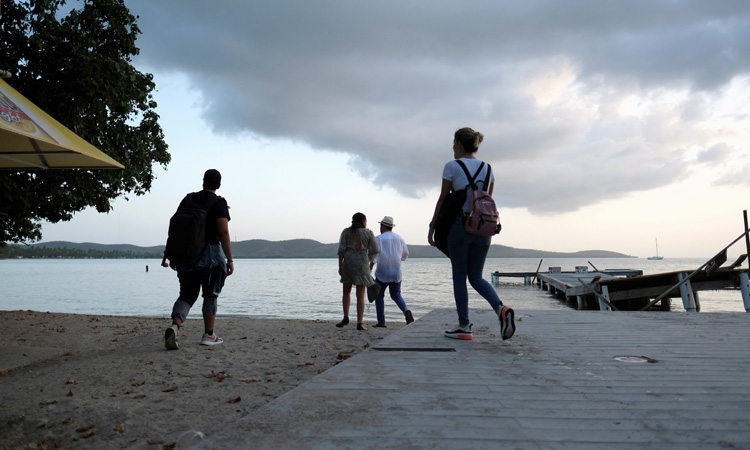 A group of people walk on the beach in the tourist zone of Boqueron as Tropical Storm Dorian approaches in Cabo Rojo, Puerto Rico on Monday.

A tropical storm watch is in effect for Puerto Rico, and the island of Santa Lucia is on hurricane watch.

Dorian is expected to near the Windward Islands on Monday evening before reaching the eastern Caribbean on Tuesday, the US National Hurricane Center said in a report. 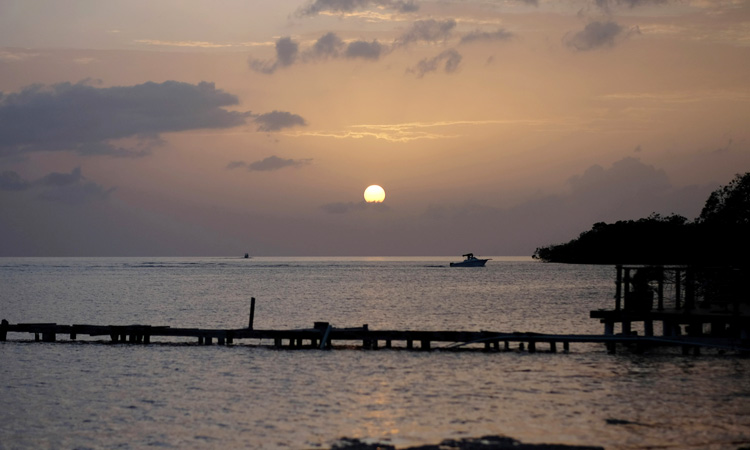 A boat races to the dock after sunset as Tropical Storm Dorian approaches in Cabo Rojo, Puerto Rico on Monday.

By Monday evening, the storm was located about 30 miles (48 km) east-southeast of Barbados, blowing maximum sustained winds of 60 miles per hour, according to the NHC. 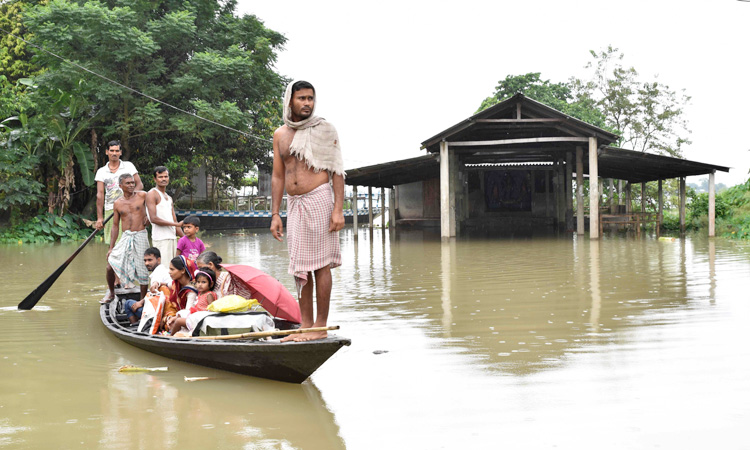 Floods and landslides triggered by torrential monsoon rains have killed at least 40 people across South Asia in the last two days, officials said on Saturday. The monsoon, which lasts from June to September,