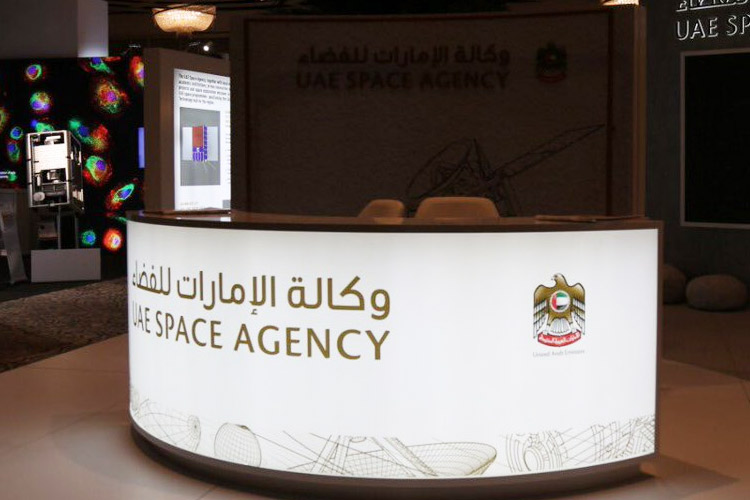 Speaking to the Emirates News Agency WAM on the occasion of Emirati Women's Day, which is observed on Aug.28, 2019, Al Ahbabi said that Emirati women also have a "strong presence" in the global space sector, are involved in the manufacturing of satellites and are contributing to research developments in the field - one which is gaining global interest due to its mission to serve humanity and the future of the world.

He pointed out that young Emirati women are actively partaking in the UAE's space programme, which is in line with the leadership's goal to empower women in all sectors and achieve gender balance.

The UAE space sector has the highest female employment rates in the world, compared to international entities which have an average of 12 per cent female staff.

The Director went on to explain that Emirati women were involved in the manufacturing of UAE satellites, such as KhalifaSat, which launched from Japan in October 2018, amongst others, in addition to engaging in the design and manufacture of the first Arab probe to Mars, the Hope Probe, which is expected to launch into space by 2020.

Fatima Saeed Al Hameli, joined the Emirates Space Agency after graduating from Khalifa University with a degree in Aerospace and Aviation Engineering in 2016.

She is one of the Emirati women involved in the manufacturing of 'MizinSat', a satellite which will measure the amount of methane and carbon dioxide in the atmosphere after it launches at the end of this year, and the Hope Probe project.

"Participating in space projects and achieving my country's aspirations in reaching space is a source of great pride for me," Al Hameli said.

Another Emirati woman, Hiam Anwar Al Balooshi, a Mechanical Engineering graduate from Khalifa University, also works for ESA as a Manufacturing and Quality Control Engineer, and joined a NASA training programme after graduating and entering a competition which saw her selected by the agency out of 3,000 applicants.

"My experience at NASA in 2011 had a great impact in increasing my attachment to the space sector and gave me a better perspective on the importance of space exploration and its use to create a better life on earth, and in addressing issues such as water scarcity and climate change." 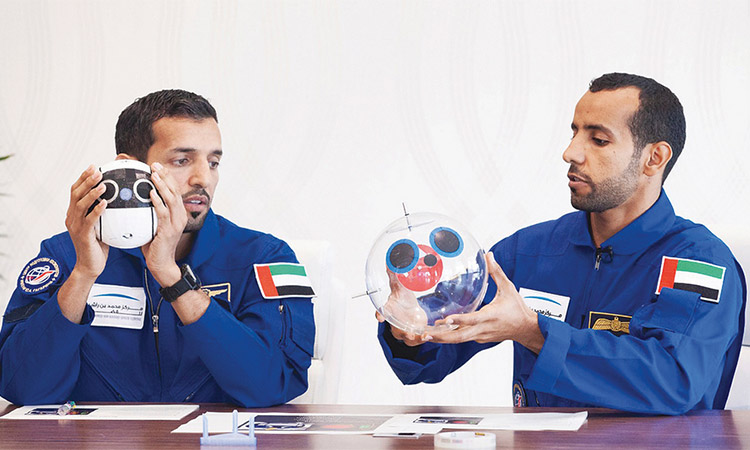