Two Drones come down over Hezbollah stronghold in Beirut - GulfToday 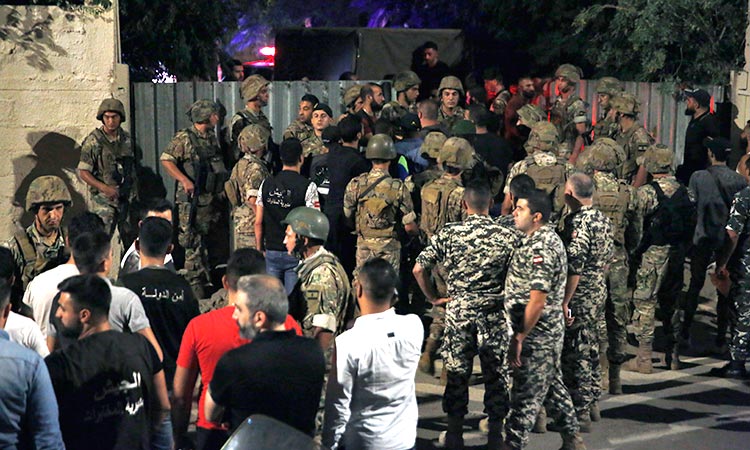 Lebanese securities stand at the site where a drone crashes in a southern suburb of Beirut, Lebanon, on Sunday.

One Drone came down and another exploded early Sunday in a Hezbollah stronghold in the south of the Lebanese capital Beirut, an official from the Shiite group told the media.

Lebanese security forces cordoned off the area, a few dozen metres (yards) from a Hezbollah media centre, as residents gathered, and where forces from Hezbollah were also present. 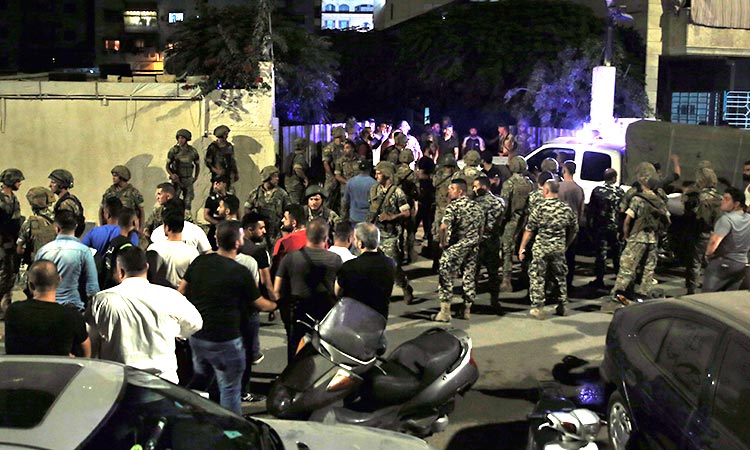 Lebanese securities stand at the site where a drone crashes in a southern suburb of Beirut, Lebanon, on Sunday.

"There were two Drones — the first fell and was neutralised, the second exploded," a Hezbollah official told AFP on condition of anonymity.

Lebanon and Israel are technically still at war, and Beirut regularly accuses its neighbour of violating its airspace with planes and Drones.

Iran-backed Hezbollah, a major political player in Lebanon, is considered a terrorist organisation by Israel and the US.

Israel has fought several conflicts against the group, the last in 2006.

In recent years those hostilities have spilled over into Syria, where the Shiite group — like Iran, another long-time enemy of Israel -- is fighting on the side of the regime of Bashar Al Assad.

Late Saturday night Israeli jets carried out strikes in Syria to prevent an Iranian force from launching an attack on the Jewish state with Drones armed with explosives.

In a briefing to reporters early Sunday, military spokesman Jonathan Conricus said the Israeli air force "was able to thwart an Iranian attempt led by the Quds force from Syria to conduct an attack on Israeli targets in northern Israel using killer Drones."

A Syrian military source quoted by the official Sana news agency said anti-aircraft defences had "detected enemy targets from Golan heading towards the area around Damascus".

"The aggression was immediately confronted and so far the majority of the enemy Israeli missiles have been destroyed before reaching their targets," the source added. 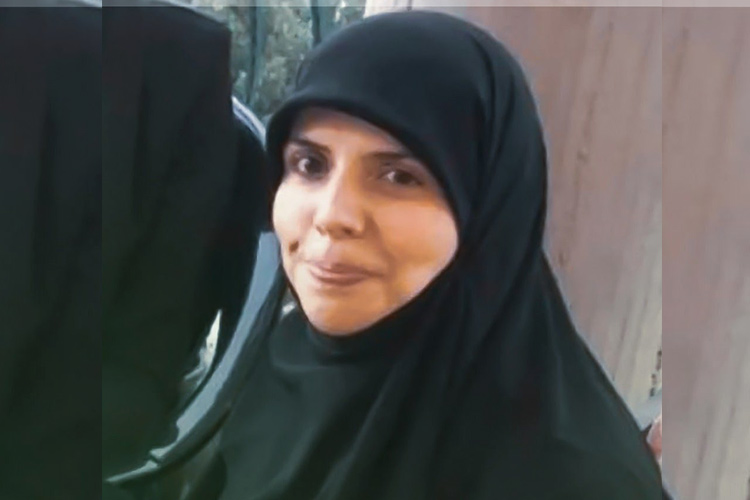 Local media said the woman was standing in the window to check on her five children who were supposed to come from school at the time of the armed clashes that erupted in the Tayouneh area of Beirut.