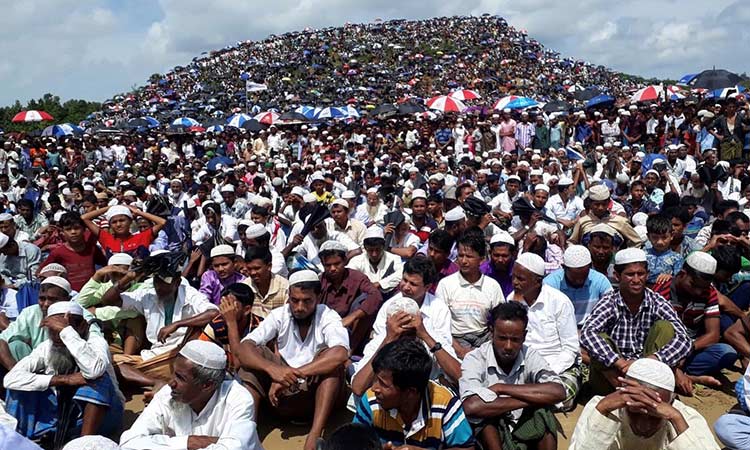 Rohingya refugees gather to mark the second anniversary of the exodus at the Kutupalong camp in Cox’s Bazar, Bangladesh. Reuters

Thousands of angry and frustrated Rohingya refugees marked the second anniversary of their exodus from Myanmar into Bangladesh on Sunday by demanding their citizenship and other rights in the country they fled from.

The event came days after Bangladesh with the help of the UN refugee agency attempted to start the repatriation of 3,450 Rohingya Muslims but none agreed to go back voluntarily. Myanmar had scheduled Aug. 22 for the beginning of the process but it failed for a second time after the first attempt last November. 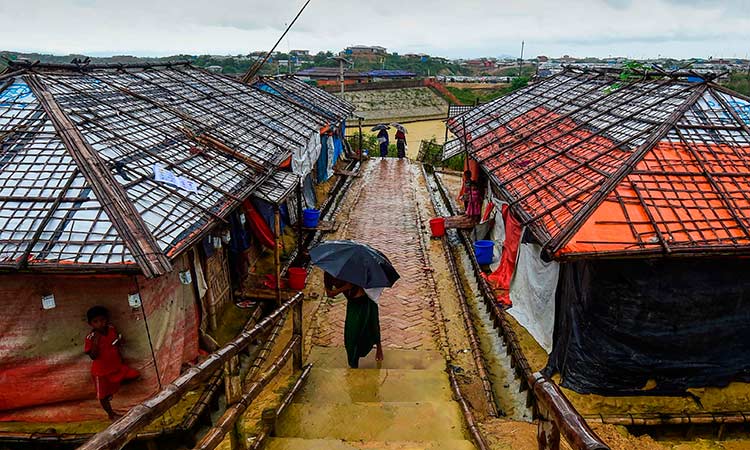 A Rohingya refugee girl shelters from the rain as she makes her way back home in Bangladesh's Ukhia district on Saturday. AFP

The repatriation deal is based on an understanding that the return has to be "safe, dignified and voluntary." The refugees also insisted on receiving Myanmar citizenship and other rights, which the Buddhist-majority nation has refused to grant so far.

On Sunday morning, more than 3,000 gathered at a playground in Kutupalong camp. Some carried placards and banners reading "Never Again! Rohingya Genocide Remembrance Day," and "Restore our citizenship."

A prayer session was scheduled for the victims of the killings, rape and arson attacks by Myanmar soldiers and Buddhist militias. Security was tight in the camps despite the Rohingya groups' pledge that they would protest peacefully.

Muhib Ullah, one of the organizers, said they planned a massive rally later Sunday when tens of thousands of refugees are expected to join.

"We want to tell the world that we want our rights back, we want citizenship, we want our homes and land back," he said. "Myanmar is our country. We are Rohingya." 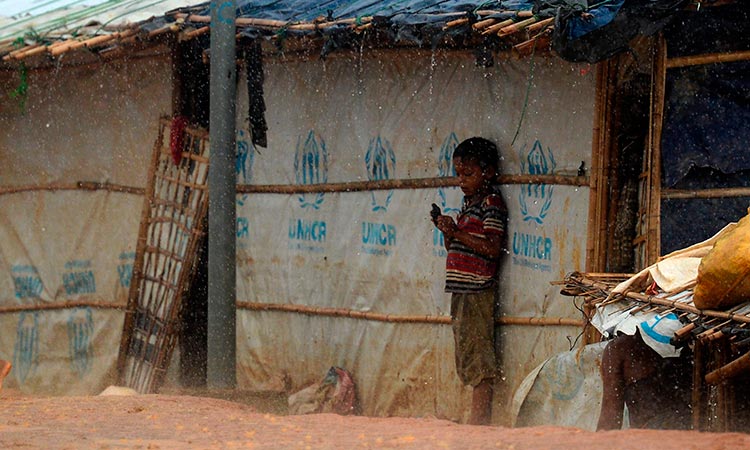 Myanmar has consistently denied human rights violations and says military operations in Rakhine state, where most of the Rohingya fled from, were justified in response to attacks by Rohingya insurgents.

A UN-established investigation last year recommended the prosecution of Myanmar's top military commanders on charges of genocide, war crimes and crimes against humanity for the crackdown on the Rohingya. Myanmar dismissed the allegations.

On Thursday, the UN Independent International Fact-Finding Mission on Myanmar released a new report concluding rapes of Rohingya by Myanmar's security forces were systemic and demonstrated the intent to commit genocide. The report said the discrimination Myanmar practiced against the Rohingya in peacetime aggravated the sexual violence toward them during times of conflict. 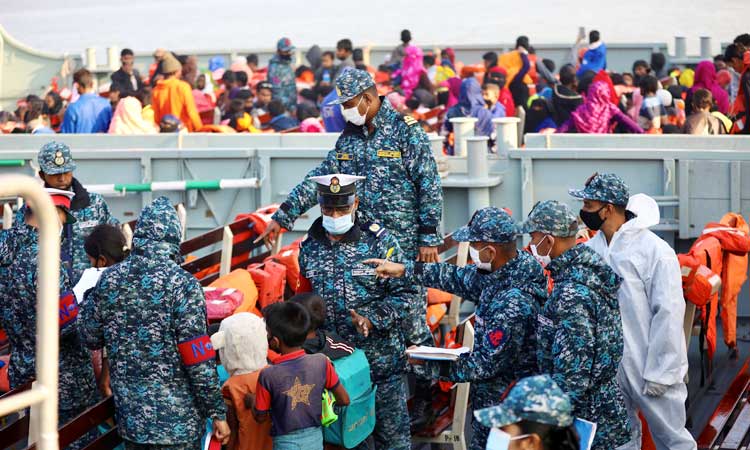