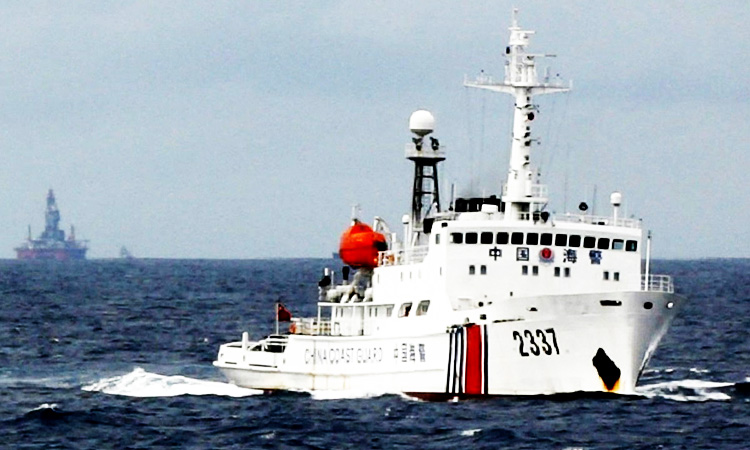 A Chinese survey vessel on Saturday extended its activities to an area closer to Vietnam's coastline, ship tracking data showed, after the United States and Australia expressed concern about China's actions in the disputed waterways.

The Chinese vessel continued to survey Vietnam's EEZ on Saturday under escort from at least four ships and was around 102 kilometres (63 miles) southeast of Vietnam's Phu Quy island and 185 kilometres (115 miles) from the beaches of the southern city of Phan Thiet, according to data from Marine Traffic, a website that tracks vessel movements.

The Chinese vessel group was followed by at least two Vietnamese naval vessels, according to the data.

Vietnam's foreign ministry did not immediately respond to a request from Reuters for comment.

A country's EEZ typically extends up to 200 nautical miles (370 kilometres or 230 miles) from its coastline, according to an international UN treaty. That country has sovereign rights to exploit any natural resources within that area, according to the agreement.

Vietnam and China have for years been embroiled in a dispute over the potentially energy-rich stretch of waters and a busy shipping lane in the South China Sea.

China's unilaterally declared “nine-dash line” marks a vast, U-shaped, expanse of the South China Sea that it claims, including large swathes of Vietnam’s continental shelf where it has awarded oil concessions.

On Friday, Vietnamese Prime Minister Nguyen Xuan Phuc and his Australian counterpart expressed their concern about China's activities in the South China Sea, known in Vietnam as the East Sea.

Earlier in the week, the United States said it was deeply concerned about China's interference in oil and gas activities in waters claimed by Vietnam, and that the deployment of the vessels was “an escalation by Beijing in its efforts to intimidate other claimants out of developing resources in the South China Sea”

Chinese Foreign Ministry spokesman Geng Shuang, in response to the US statement, said Washington was “sowing division and had ulterior motives.”

“The aim is to bring chaos to the situation in the South China Sea and damage regional peace and stability. China is resolutely opposed to this,” Geng told a daily news briefing on Friday. 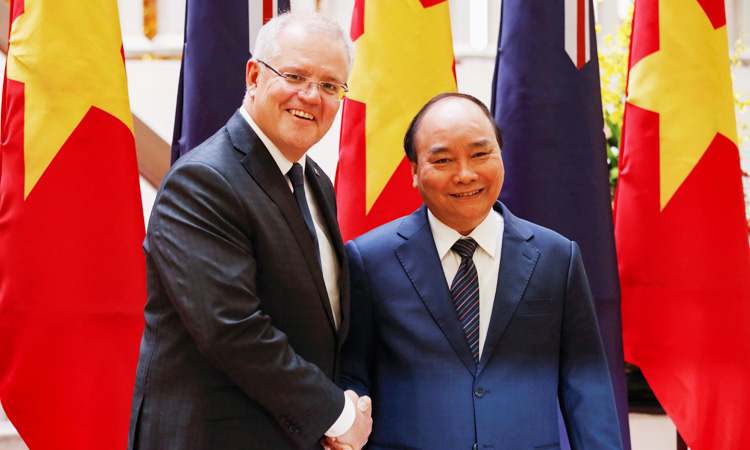 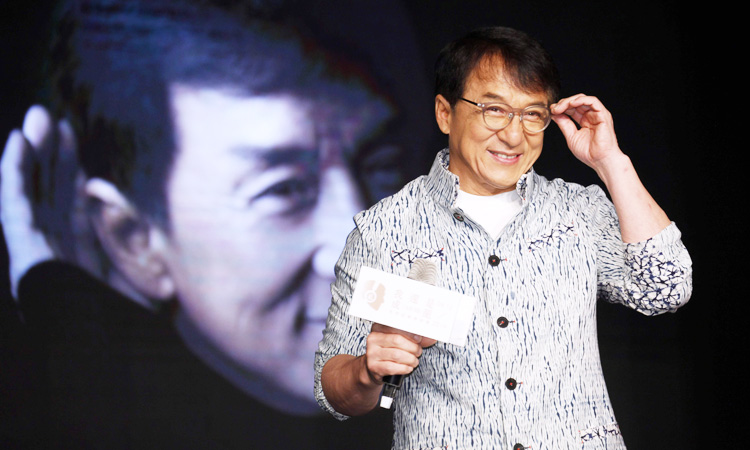 Martial-arts film star Jackie Chan’s planned visit to Vietnam for a charity has been cancelled following an online backlash related to Beijing’s expansive claims in the disputed South China Sea.