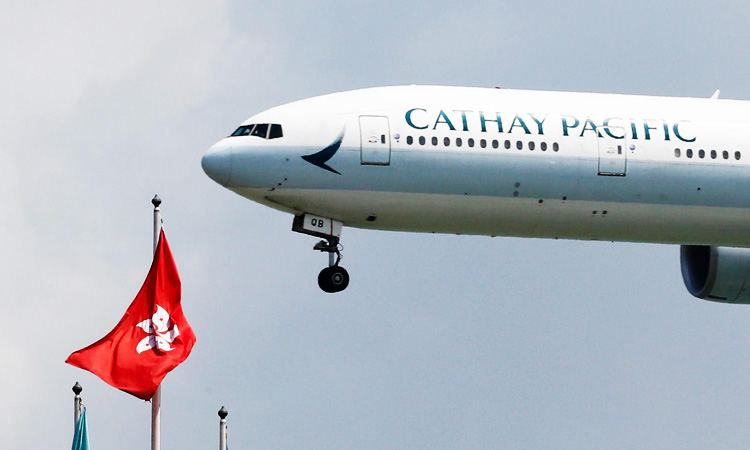 The Hong Kong Federation of Trade Unions on Friday called on Cathay Pacific (0293.HK) to put an end to what it described as “white terror,” following the dismissal of Rebecca Sy, the head of Cathay Dragon’s Airlines Flight Attendants’ Association.

Hong Kong’s flagship carrier has become the biggest corporate casualty of the city’s anti-government protests after China demanded the airline suspend staff involved in, or who support, the demonstrations that have roiled the city.

Sy said at a press conference on Friday she was fired after managers saw and confirmed her Facebook account. Management did not provide a reason for her dismissal, she added.

Cathay said ahead of the press conference on Friday that recent weeks had been extremely challenging for its employees.

“We thank all our dedicated staff who are committed to serving our customers in a professional manner,” Cathay Pacific Director Corporate Affairs James Tong said.

The airline, 30% owned by Air China (601111.SS), became embroiled in crosswinds between Beijing and pro-democracy groups in the Asian financial hub after some of its employees took part in the Hong Kong protests. 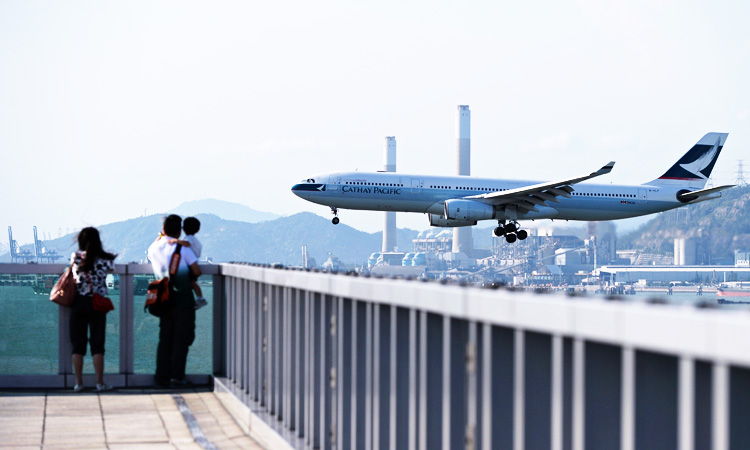