FNC applications rise to 200 for women 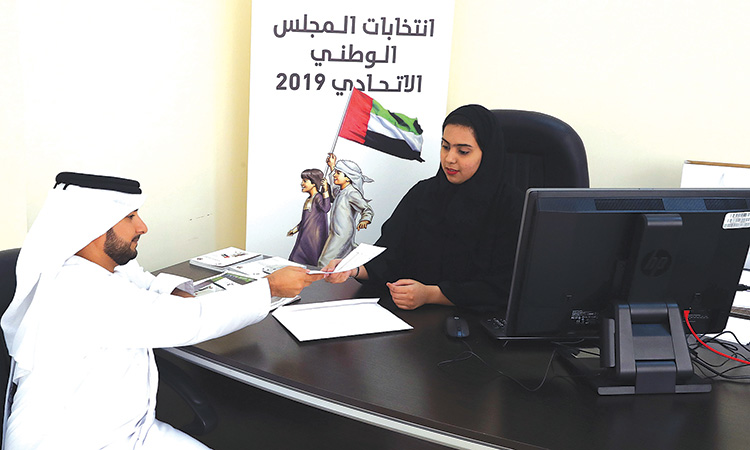 The Commission will reply to the applications of objection on the first of September.

Emirati women will scale the peak of their empowerment journey during the FNC Elections 2019 to be held next October, by achieving 50 percent representation in parliament.

This is in line with the implementation of Resolution No. 01 of 2019 issued by President His Highness Sheikh Khalifa bin Zayed Al Nahyan on raising the representation of women in the FNC to 50 percent. In the following report, the Emirates News Agency, WAM, monitors the main milestones in the empowerment of Emirati women in the parliamentary field.

The Women’s Empowerment programme launched by President His Highness Sheikh Khalifa in 2005 represented a significant milestone in the history of Emirati women, and in 2006, Emirati women participated in the first FNC elections as voters and candidates. 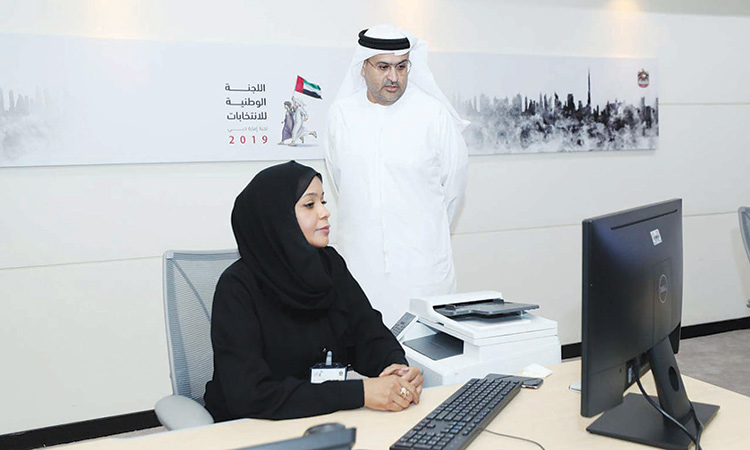 The National Election Committee, NEC, announced on Sunday that nine candidate registration centres across the UAE are now accepting applications for Federal National Council, FNC, membership and will continue to do so until Aug.22. 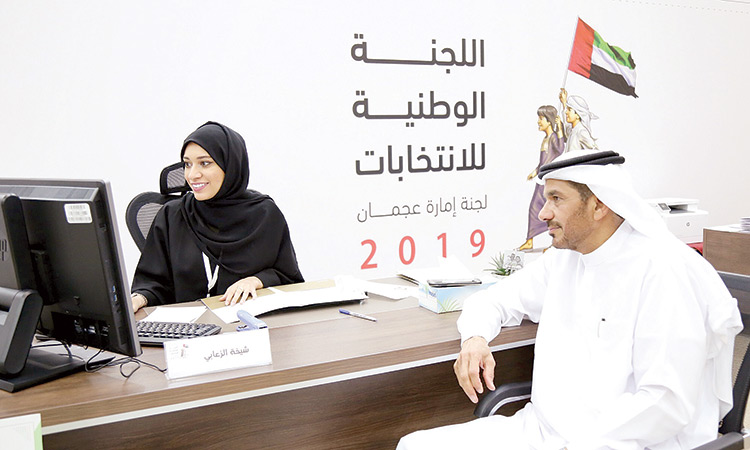 Emirati women will scale the peak of their empowerment journey during the FNC Elections 2019 to be held in October, by achieving 50 per cent representation in parliament.

Registration centres for the Federal National Council, FNC, 2019 election candidates set up across the UAE continued to receive applications for the second consecutive day.