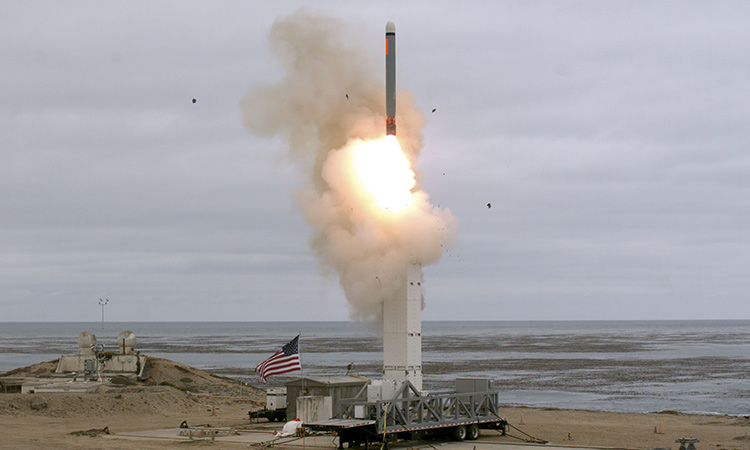 Russia and China warned on Tuesday that a new US missile test had heightened military tensions and risked sparking an arms race, weeks after Washington ripped up a Cold War-era weapons pact with Moscow.

Washington said the agreement also tied its hands in dealing with other powers such as China. 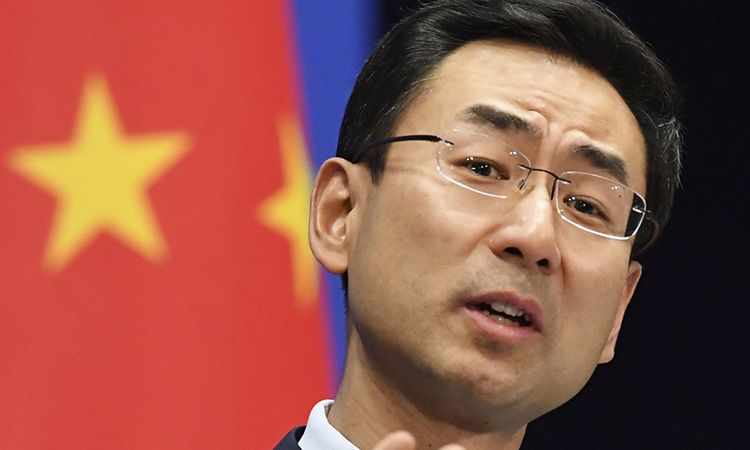 The US Department of Defence announced on Monday it had tested a type of ground-launched missile that was banned under the 1987 INF agreement, which limited the use of nuclear and conventional medium-range weapons.

"We will not allow ourselves to get drawn into a costly arms race."

Ryabkov said the test showed Washington had been working on such missiles long before its official withdrawal from the deal.

In Beijing, Chinese foreign ministry spokesman Geng Shuang said: "This measure from the US will trigger a new round of an arms race, leading to an escalation of military confrontation."

“The US has obviously taken a course towards escalation of military tensions. We won't react to provocations. We will not allow ourselves to get drawn into a costly arms race.

He warned that the test "will have a serious negative impact on the international and regional security situation".

The US should "let go of its Cold War mentality" and "do more things that are conducive to... international and regional peace and tranquillity", Geng added.

The missile was launched from the US Navy-controlled San Nicolas Island off the coast of California.

Speaking in France on Monday before news of the US test launch broke, President Vladimir Putin said Russia would only deploy medium- or shorter-range missiles in response to similar moves by the US. 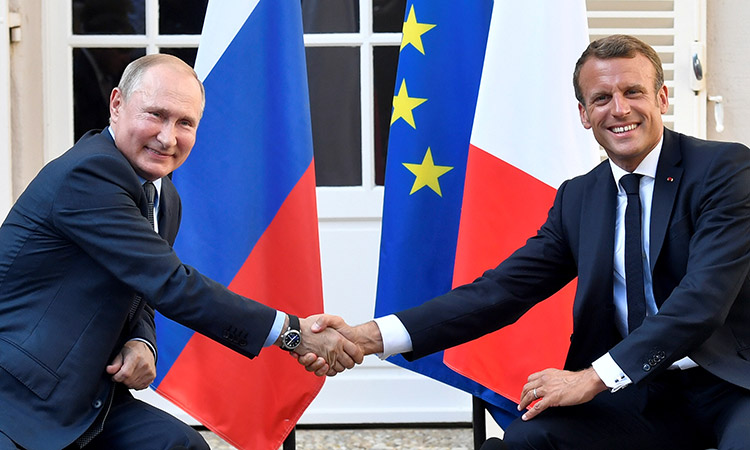 "If the United States produces such offensive systems, we will also do so," Putin said at a press conference before meetings with French leader Emmanuel Macron.

Moscow and Washington have long criticised the treaty but Putin said it was the US that made the decision to "unilaterally" withdraw. 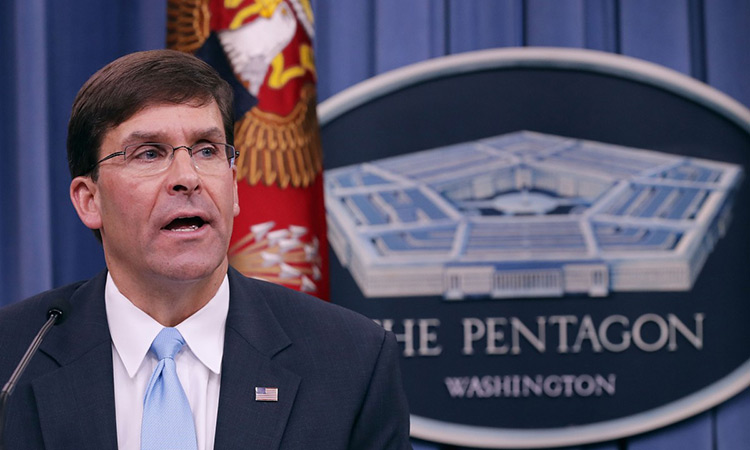 "Now that we have withdrawn, the Department of Defence will fully pursue the development of these ground-launched conventional missiles as a prudent response to Russia's actions," Esper said.

But he also insisted the US was not embarking on a new arms race.

"The traditional sense of an arms race has been in a nuclear context," he said.

"Right now, we don't have plans to build nuclear-tipped INF-range weapons. It's the Russians who have developed non-compliant likely, possibly nuclear-tipped weapons."

The US launch came weeks after a deadly explosion at a Russian testing site, which Western experts linked to Moscow's attempts to develop a nuclear-powered missile.

The blast killed five scientists and caused a spike in radiation levels, although Russian authorities have remained tightlipped on the nature of the explosion.

US experts have said it could be linked to testing of the "Burevestnik" cruise missile, touted by Putin earlier this year.

The INF banned all land-based missiles that could travel between 500 and 5,500 kilometres (310 and 3,400 miles) in an effort to abolish the class of nuclear arms that then most threatened Europe.