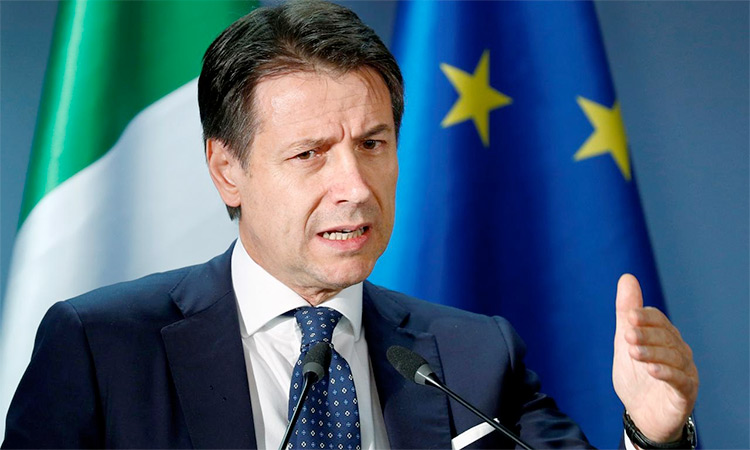 “I’m ending this government experience here... I will go to the president of the republic (Sergio Mattarella) to inform him of my resignation,” after a Senate debate, Conte said after an almost hour-long speech to the chamber.

“It is irresponsible to initiate a government crisis,” Conte said after Salvini began his efforts to bring down the government in the hope of snap elections he sees will make him premier.

Conte was speaking following a week of fallout from Salvini’s decision to back out of the alliance between his League party and the anti-establishment Five Star Movement on Aug.8, plunging the eurozone’s third-largest economy into political turmoil.

After Conte announced his intention to resign, Senate speaker Elisabette Casellati told Salvini to leave the government bench and join his party’s Senators, where Salvini said: “Thank you, finally, I would do it all again.”

“The Italians vote with their heads and hearts,” Salvini said, invoking the Virgin Mary to “protect the Italian people” and repeating his call for snap elections while also making a final appeal to M5S.

“If you want to cut the number of parliamentarians and then go to elections, we’re there. If we are to draw up a courageous budget, we there,” he said.

Caught on the back foot, Salvini last week made the surprise offer to back a key M5S proposal to cut the number of lawmakers from 950 to 605, but only if new elections were then swiftly held.

“Making citizens vote is the essence of democracy, asking them to vote every year is irresponsible,” Conte said as League senators booed and hissed.

“I heard you calling for ‘full powers’ and invoke (demonstrations in) the piazzas to support you, which worries me,” Conte said. Italian dictator Benito Mussolini in 1922 assumed so-called full powers to govern the country at his whim.

A small group of protesters heckled League senators as they arrived at the Senate.

“Get out, buffoons, get out mafia,” the protesters shouted, prompting a League senator to wave his middle finger at them.

The end of the 14-month-old government opens the way for Mattarella to begin consultations with political parties, with a range of options available.

A snap election, the forming of a new coalition without holding a new vote and, although unlikely, the continuation of the current government, would all be considered.

As leader of the far-right League, Salvini has proudly promoted his nationalist, anti-immigrant agenda and his blunt attacks against migrants, gay marriage and Islam have helped his party soar in opinion polls.

The political crisis has raised concerns about the Italian economy, whose debt ratio at 132 per cent of gross domestic product is the second-biggest in the eurozone after Greece.

Since the unwieldy government was formed in June 2018, uncertainty under the coalition has cost the country an extra five billion euros ($5.54 billion) in interest on its debt.

Salvini’s plan for a snap election − more than three years early − had envisioned a vote in October followed by him being crowned as prime minister.

According to opinion polls, the League could form a coalition with the anti-immigration, anti-LGBT Brothers of Italy, and possibly Silvio Berlusconi’s centre-right Forza Italia.

But a bid by his rivals to put aside their differences and forge an alliance could derail Salvini’s plan, with a coalition between M5S and the opposition centre-left Democratic Party (PD) being discussed.

While there is bad blood between the two parties, M5S is languishing in the polls and wants to avoid an early election.

A PD-M5S coalition could lead to the opposite of what Salvini intended − with him out of government altogether instead of being its sole leader. 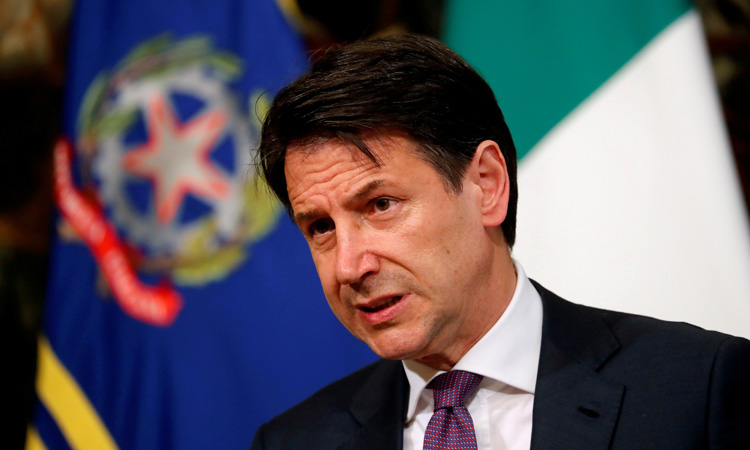 Italian Prime Minister Giuseppe Conte has renewed his threat to resign ahead of a meeting with the ruling coalition’s two party leaders on Monday, warning of market turmoil unless 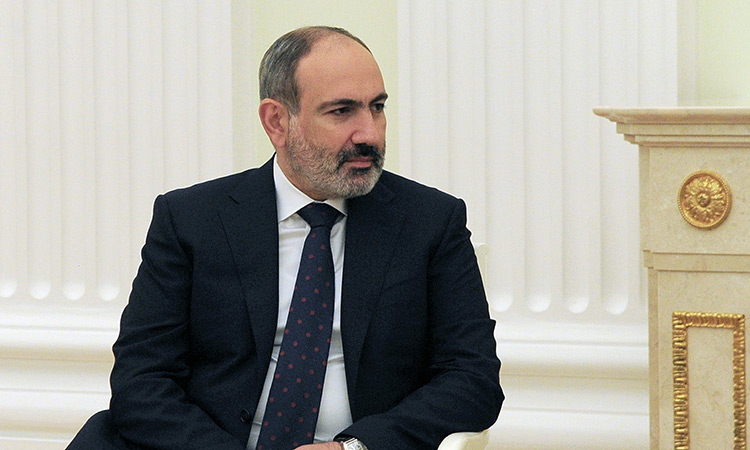