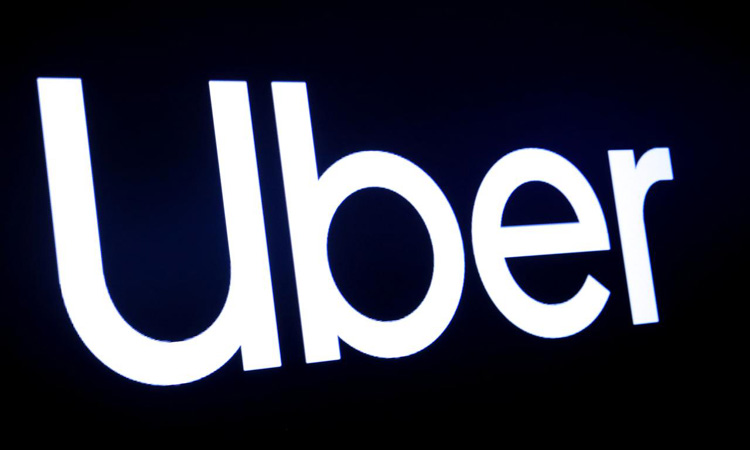 A screen displays the company logo for Uber Technologies Inc on the day of its IPO at the New York Stock Exchange (NYSE) in New York. File photo/ Reuters

Uber appointed a new boss for Britain and Ireland, the taxi app said on Monday, just as it seeks to renew its licence in London which expires next month.