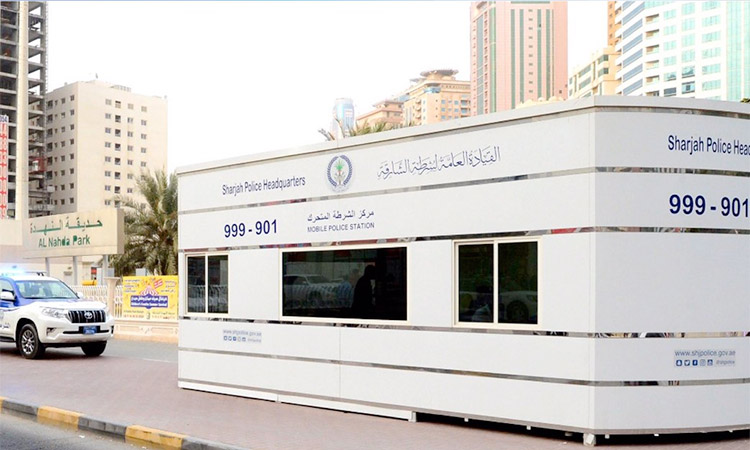 An outside view of a mobile police station.

A Sharjah Police representative said a report was filed about a child trapped inside a closed family vehicle apparently forgotten by his family members.

A police patrol immediately rushed to the scene in record time to rescue the boy and prevent a tragedy from occurring. Officers were able to safely pull the boy out of the hot vehicle, saving him from suffocating due to the lack of oxygen and high temperature.

The Sharjah Police General Directorate has called upon families to pay more attention to their children and ensure to check on every single person before leaving the vehicle.

Recently, the Abu Dhabi Police warned against the use of mobile phones while driving, either for typing messages or replying to greetings, as this was in violation of the law according to Article 32 of the traffic control rules. The article stipulates that drivers using mobile phones while driving will be fined Dhs800 and get 4 black points. Brigadier Mohammed Al Humairi, Director of Traffic and Patrols Department, has called on motorists to abide by the traffic rules and regulations, avoid excessive speed and jumping the red signal and focus only on the road. During the Eid days, some drivers may have to reply to greeting calls or messages while driving, which would lead them to lose concentration and cause tragic accidents, he said. Al Humairi advised families to keep an eye on their children during the Eid holidays, emphasising the danger of allowing juveniles to drive vehicles without a licence or indulge in risky vehicle stunts with their peers. Recently, an Arab national, identified as BSG, 49, was killed while his wife, 35, and two children aged 3 and 4, sustained minor injuries after his car had overturned in Al Zawra area on Al Ittihad Street in Ajman.

Earlier, sixteen workers sustained moderate to serious injuries when the bus they were in overturned on the Emirates Road on their way back home.

The operations room at Sharjah Police General Headquarters received a report at 7:57pm on a Wednesday that a bus transporting workers overturned on the Emirates Road from Dubai to Sharjah after the driver lost control.

The bus settled outside the barrier by the side of the road and traffic patrols and national ambulance rushed to the scene. 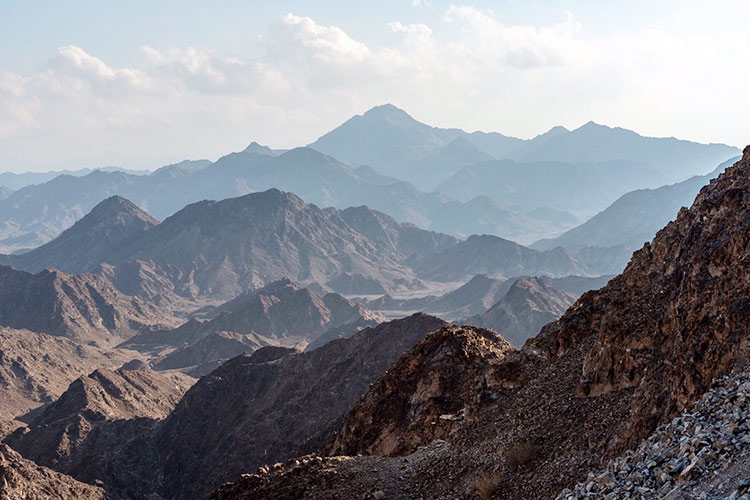 Asian dies after being rescued from drowning

A 65-year-old Asian national died after being rescued from drowning in the Sharjah Sea on Sunday evening after being washed away from the beach. He was taken to Al Qasimi Hospital.