Novartis to answer US Senate demand for data manipulation details 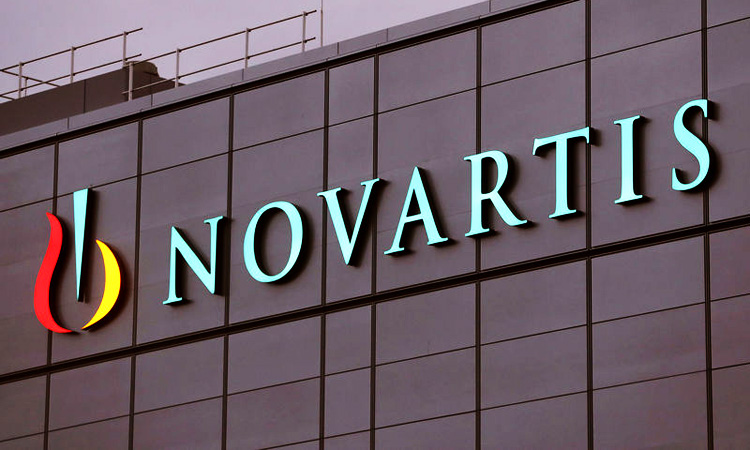 Novartis plans to answer a US senator who demanded details about data manipulation related to its gene therapy Zolgensma, amid scrutiny of the Swiss drugmaker’s decision to delay informing regulators until after the treatment’s approval.

“We are planning to respond but we haven’t submitted yet,” a spokesman said on Monday.

US Senate Finance Committee Chairman Chuck Grassley has asked the Basel-based company to give details on data manipulation on its $2.1 million gene therapy to treat spinal muscular atrophy by Aug.23.

Novartis, which won approval for Zolgensma in May — more than a month before it told the Food and Drug Administration of the alleged data fraud — has terminated several scientists amid an internal investigation.