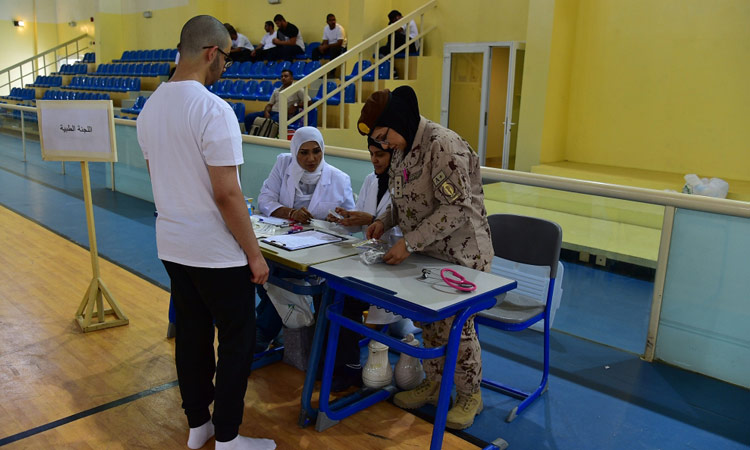 Recruits will go through a comprehensive training programme, developed according to the highest international practices.

On Sunday morning, the civil service recruits visited the training camps of Al Ain, Seeh Allahma, Liwa, Al Manama, and the Federal Police School in Sharjah, as they registered and received their uniforms. 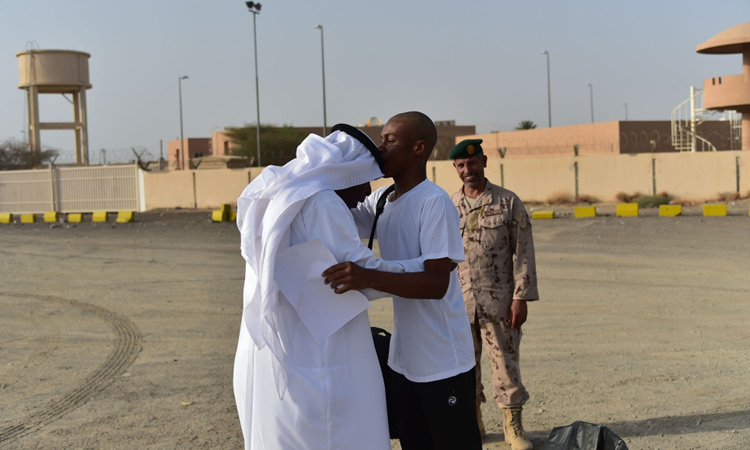 A cadet kisses his father head before joining the training camp. WAM

They were also introduced to the camp and its regulations, and attended lectures by instructors before the start of their training courses.

Pilot Staff-Brigadier Sheikh Ahmed Bin Tahnoun Bin Mohammed Al Nahyan, Chairman of the UAE National Service and Reserve Authority, said the civil service recruits have the opportunity to acquire skills that will enable them to accomplish achievements and positively participate in the community, while building a nation capable of moving forward and achieving glory. 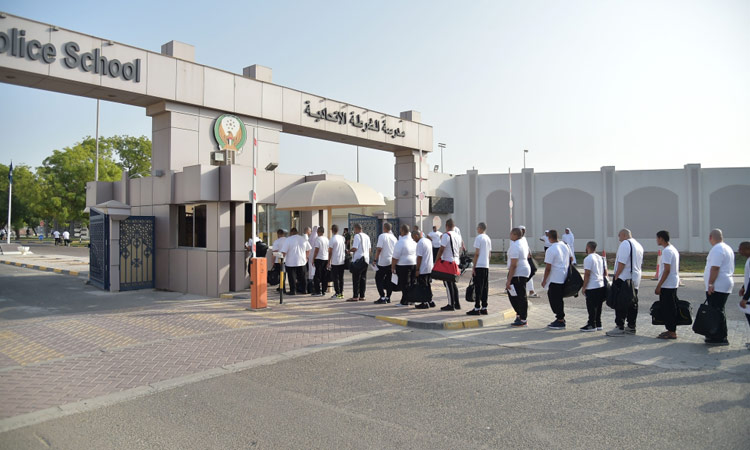 Recruits will go through a comprehensive training programme, developed according to the highest international practices, which confirms the keenness of the Armed Forces to improve the training programme and reinforce it with a high-level curriculum to achieve its strategic objectives.

A large number of teachers from Pakistan’s community schools have attended the day-long workshop meant to provide insight on their professional development as a career teacher and bring overall improvement in their respective classrooms. 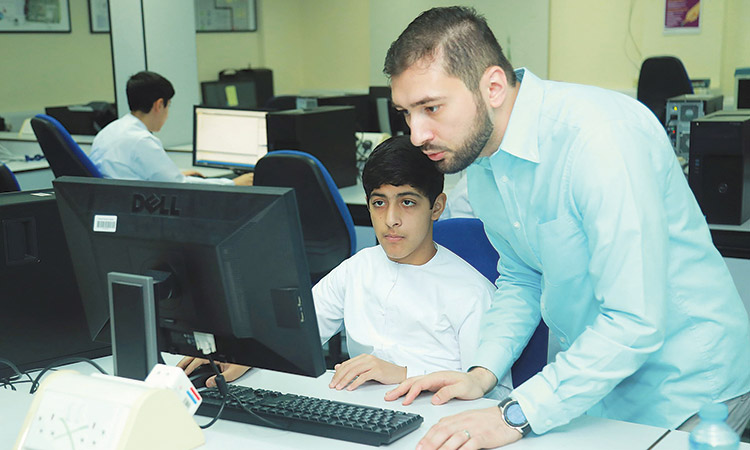 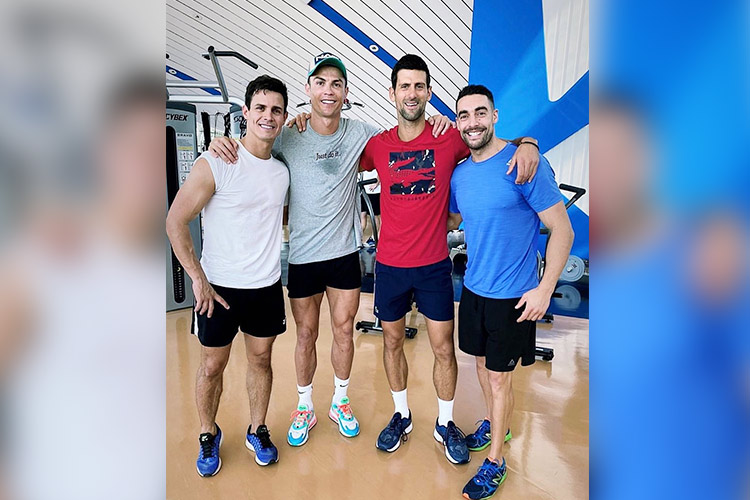 Portuguese footballer Cristiano Ronaldo shared a video of working out in a swimming pool in Dubai. The star player captioned the video, “Workout in the pool.” 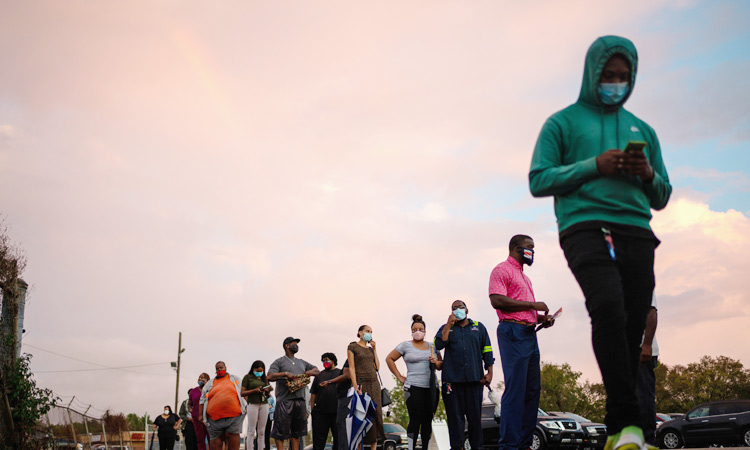