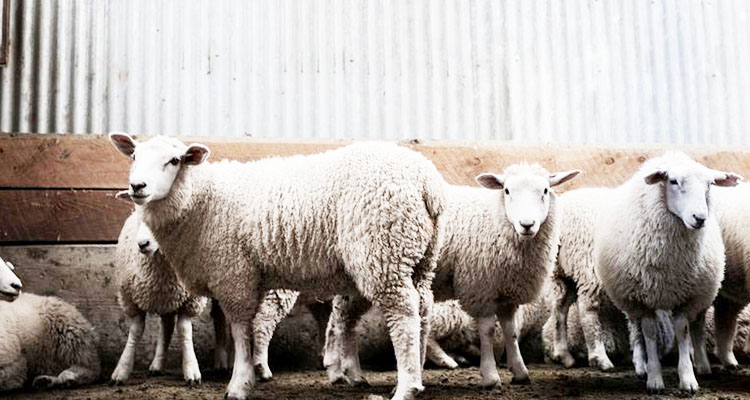 The value of a woman was equated to that of 71 sheep in Uttar Pradesh's Gorakhpur, where a man was asked to compensate his lover's husband with the flock for taking away the wife.

According to reports, a panchayat in Pipraich asked the man to give 71 sheep to the woman's husband as "compensation".

The matter began on July 22 when a married woman eloped with her lover. When intervened, she expressed her decision to leave her husband.

However, the matter was not to end that easy, and just days later the two men got into a brawl.

The Panchayat was called where the lover was asked to make a choice either to continue in the extra marital relationship and compensate the husband with a flock of sheep or end it. He chose love.

He was asked to give the husband 71 sheep out of the 142 in his flock and all the three sides agreed to the arrangement.

Things came to a clash again when the father of the lover objected to the Panchayat's decision and demanded the flock back.

He even registered a written complaint with the police station and demanded an unconditional return of his livestock as he accused the woman's husband of stealing the animals.

The woman's decision remaining unchanged, the matter now rests with the police.

"We are in touch with the complainant's side and the police have been making efforts to get the matter resolved by speaking to all the parties involved," SHO, Khorabar, Ambika Bhardwaj, said.