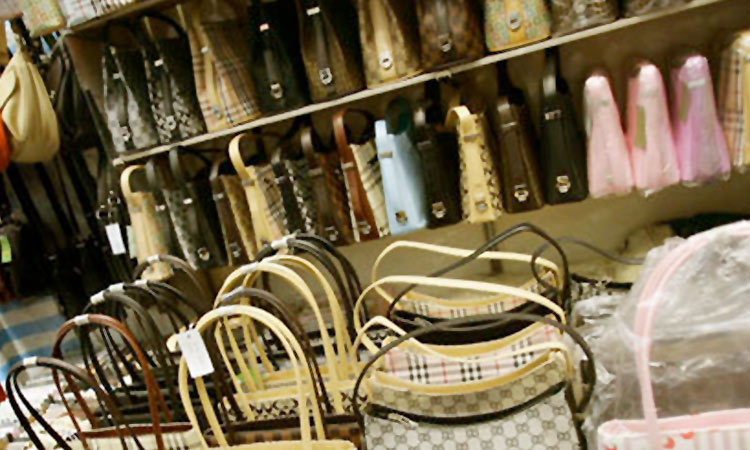 Sharjah Police have arrested a ten-member Asian gang for possessing and selling counterfeit goods worth Dhs17 million. Suspects were arrested after a report was filed by one of the major brands who claimed that several vendors were promoting and selling fake goods using the brand’s name.

Brigadier Ahmed Bin Darwish, Director of the Central Region Police Department, stated that officers of Al Madam Police Station started their investigation once the report was filed, and the search lead them to a number of suspects living in one of the farms in the area, who owned a huge amount of counterfeit goods and were attempting to sell them.

Moreover, after the police have taken all legal procedures, the suspects’ residence was raided and they were arrested immediately, besides successfully seizing all fake goods with the co-operation of Sharjah Economic Development Department and Sharjah Municipality.  The market value of the seized goods is estimated to be about Dhs17 million.

Bin Darwish emphasised the keenness of Sharjah Police to curb such law-breaking actions and said the police’s aim was to protect and ensure the safety of the UAE society.  He also urged all citizens to cooperate and report any similar incidents in order to maintain safety and security of the community.

A couple of days ago Lieutenant-Colonel Mohammed Rahma Al Ghazal, Head of the Operations Department of the Sharjah Police General Directorate, had declared that over 23,000 calls were received by the operations room during the Eid Al-Adha holidays. Calls were received through the police’s 999 emergency line, while a number of 2,644 non-emergency calls were also received on the toll-free number 901, which included general enquiries from citizens about the services provided by police during Eid holidays.

Al Ghazal stated that the calls were classified according to their relevance in order to take necessary measures of dealing with each call separately. Additionally, calls were divided into crime-related, traffic-related and emergency categories, in which they were directly transferred to the concerned departments. 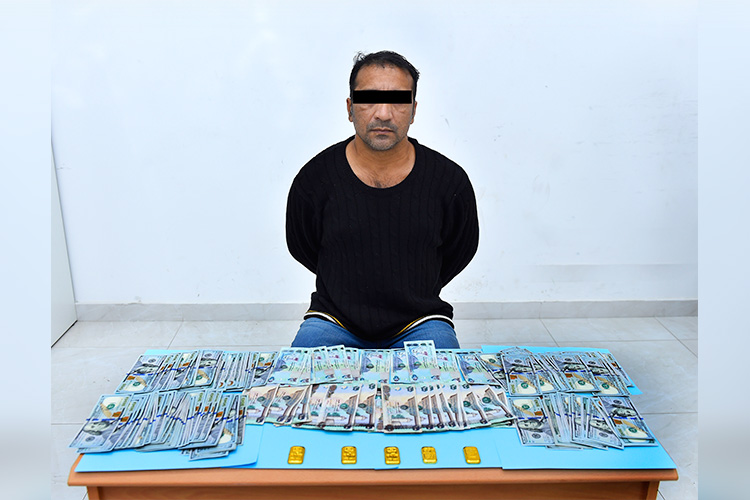 “Police teams arrested the suspect while he was trying to cross one of UAE’s borders,” Brig. Al Ajil said.