Eight die in fire at hotel in Ukraine - GulfToday 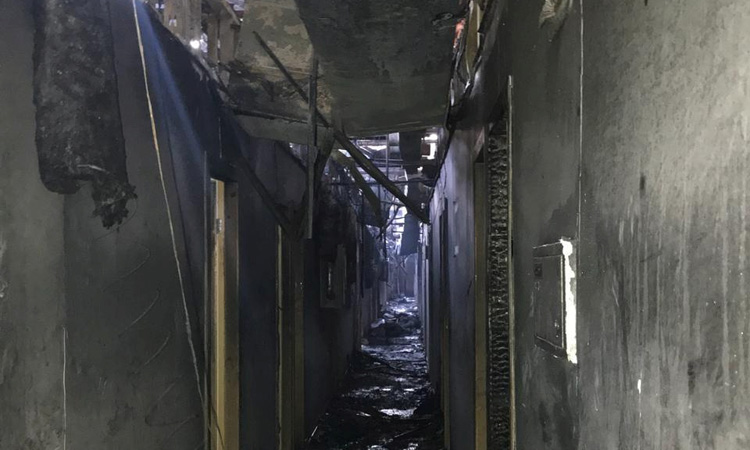 A view shows a corridor of the Tokyo Star hotel that was hit by a heavy fire, in the Black Sea port of Odessa, Ukraine on Saturday. Reuters

The fire occurred shortly after midnight, the service said in its statement, which gave no cause for the incident and did not say how many people had been staying at the hotel.

The hotel Tokyo Star has 273 rooms.

It took firefighters about three hours to extinguish the fire, which had raged over an area of about 1,000 square meters, the service said. 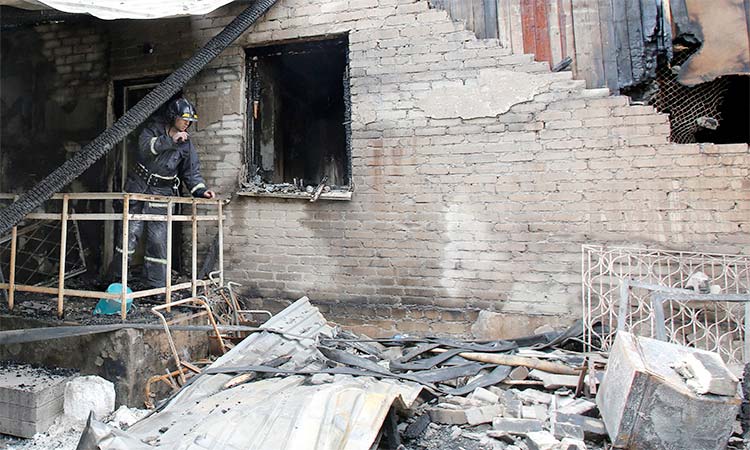 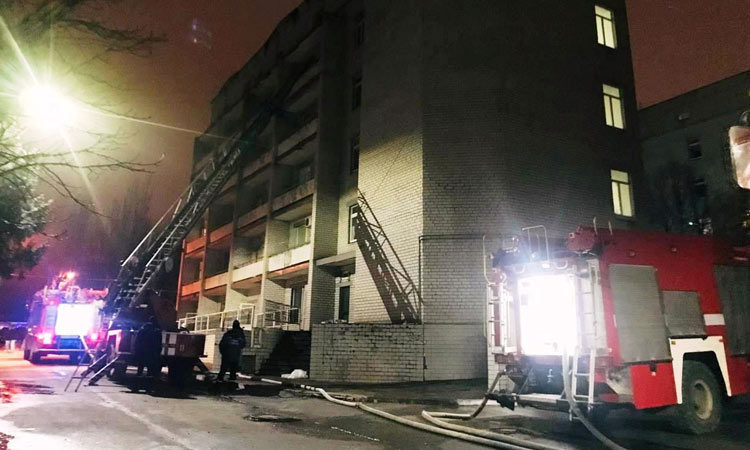 Police said the fire broke out overnight in a ward at the Starobilsk hospital in the region of Luhansk. It wasn't immediately clear what caused the blaze.