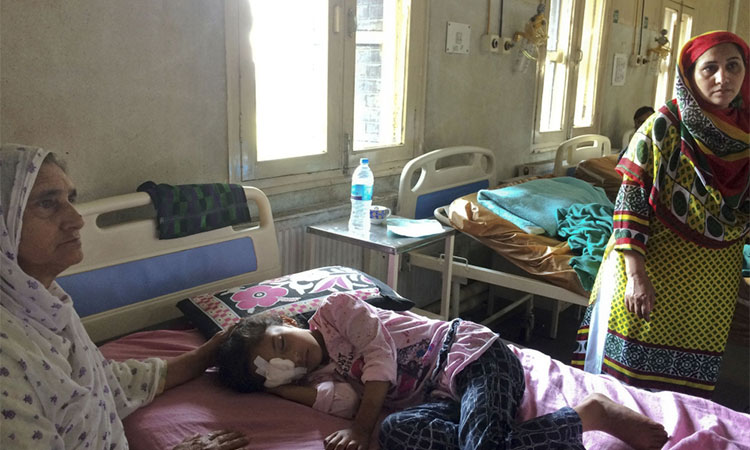 Munefa Nazir, 6, rests on a bed with a bandage over her eye in a hospital in Srinagar on Friday. AFP

In a statement, AI secretary general Kumi Naidoo said that for the first time in decades the United Nations Security Council (UNSC) had taken up the issue of Kashmir.

"Members of the council need to remember that their mandate is to protect international peace and security - and they should seek to resolve the situation in a way that puts the human rights of the people in this troubled region at its centre,” it said. 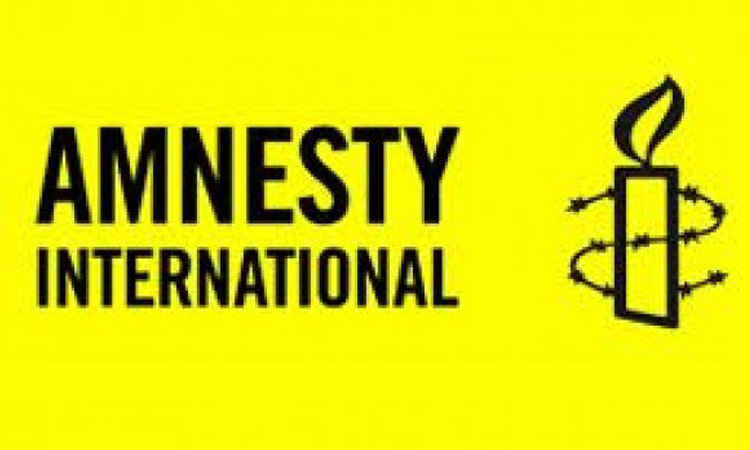 "The actions of the Indian government have thrown ordinary people’s lives into turmoil, subjecting them to unnecessary pain and distress on top of the years of human rights violations they have already endured,” said Naidoo.

The people of held Kashmir, it said, should not be treated as pawns in a political crisis, and the international community must come together to call for their human rights to be respected.

Most members of the UN Security Council (UNSC) expressed concerns over violations of fundamental human rights in the Indian occupied Jammu and Kashmir, during their meeting, Pakistan’s Ambassador to the UN Maleeha Lodhi says.

"Majority of the UNSC member countries said they are concerned over grave situation involving the human rights violations," she stated after the UNSC meeting. "One important permanent member even said the human rights violations in the occupied valley should be probed. Now, we will take stock of the situation and reevaluate our position following the Friday’s development. The consultations will be held on the points if the next step is to be taken in New York or Geneva.” 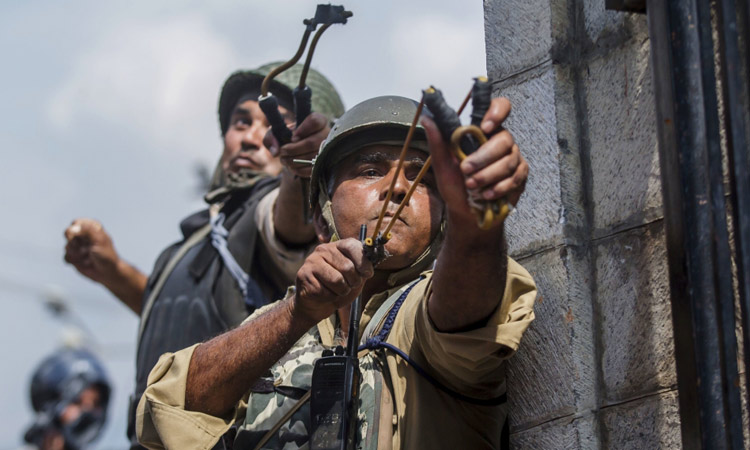 Dubbing the UNSC meeting as highly significant progress, Lodhi said misery and plight of the Kashmiri people was recognised during the session. "Kashmiris are not alone, their voices have been heard, their plight, their hardship, their pain, their suffering, their occupation and the consequences of that occupation have been heard in the UNSC. We want to use the diplomatic means for the resolution of the issue.”

She said that the voice of the people of Jammu and Kashmir (IoK) was heard at the UNSC meeting despite the fact that they were locked up and their voices not heard in their own homes and their own land.

Lodhi said that the meeting was called within 72 hours after Foreign Minister Shah Mahmood Qureshi wrote a letter. She also thanked China 'in also joining us in calling this meeting'.

She stressed the UNSC meeting has endorsed the fact that 'this is an internationally recognised dispute', adding today's meeting also debunked India's claim that the issue was its "internal matter". She pointed out that the UNSC meeting reaffirmed that its resolutions on the occupied Jammu and Kashmir are still valid.

The ambassador thanked all 15 countries for supporting the Kashmiri people and agreeing to hold the meeting despite efforts made to forestall the meeting. She reiterated Pakistan's commitment for a peaceful settlement of the Kashmir dispute.