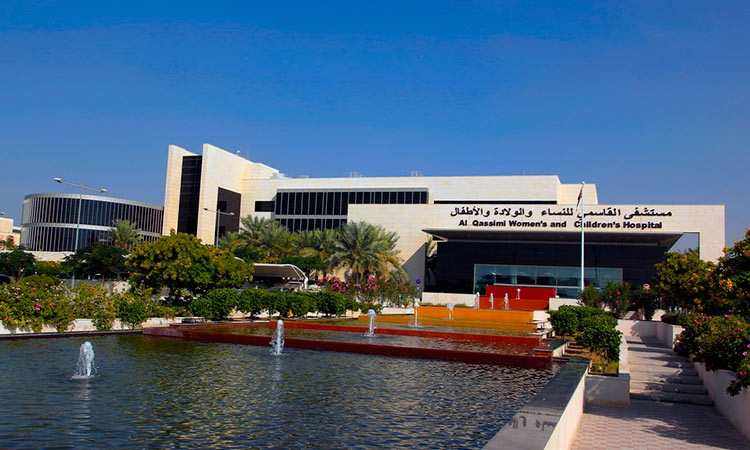 There was a significant increase in the number of paediatric surgeries by endoscopies.

The Ministry of Health and Prevention (MoHAP) said that the Paediatric Surgery Department at Al Qassimi Hospital for Women & Children has succeeded in carrying out a number of surgeries for children from birth to the age of 12, using the surgical endoscopy.

Dr Khaled Khalfan, Consultant, and Head of Paediatric Surgery and Technical Director at Al Qasimi Hospital for Women & Children, said there was a significant increase in the paediatric surgeries by endoscopies, noting that most surgeries are related to abdominal and chest cavity surgery, such as repair of congenital anomalies, intestinal obstruction, biliary gallbladder, and obstruction of the urinary system in children.

He shed light on the statistics which showed that 80 per cent of operations performed by the department is for children as young as two years of age.

Khalfan went on saying: “Last year, we carried out 600 surgeries with high success rates. We are expecting a hike in the surgeries that will be performed this year to reach 1,000 surgeries. This increase is owing to the distinguished medical team and the expanded operations rooms equipped with the latest endoscopes and precision instruments that enable surgeons to deal with various complex surgical cases.”

He pointed to the remarkable development in the operations performed by the department such as; treatment of cleft lip and cleft palate, treatment of oesophageal obstruction and repair of posterior diaphragmatic hernia in preterm infants, ureteral re-implantation surgeries, ureteral obstruction surgeries, one-stage surgery for the bladder repair, abdominal wall and genitalia after one or two days of childbirth maximum and biliary atresia surgery by laparoscopic ducts, which is a qualitative operation carried out in the reference medical centres worldwide.

The ministry added that these surgeries are similar to those carried out in the major worldwide centres of paediatric surgery, noting that the aim of such operations was to treat many critical conditions such as congenital malformations of the digestive system, urinary and reproductive system, congenital and non-congenital tumors.

Dr Youssif Al Serkal, Assistant Undersecretary for the Ministry’s Hospitals Sector, said: “Supporting Al Qassimi Hospital for Women & Children with the latest medical technologies has resulted in developing the hospital’s medical and therapeutic services. This contributed to the success of the hospital in carrying out such complicated surgeries efficiently and professionally.”

Al Serkal pointed out that the qualitative development of the surgeries comes in line with MoHAP’s plans and programmes aiming to provide the best diagnostic and curative services, and adopt the standards of quality and excellence at hospitals.

He added that Al Qassimi Hospital for Women & Children’s Paediatric Surgery Department is one of MoHAP’s reference departments that perform such qualitative surgeries for newborn until the age of 12, pointing to the key role of the Foetal Medicine Department in the success of paediatric surgeries.

“Foetal Medicine Department helps detect the congenital malformations during pregnancy, with the engagement of parents about the nature of the case and the need for surgical intervention, in coordination with other specialities in the hospital. This cooperation and coordination help reduce the occurrence of unwanted medical complications,” Al Serkal explained.

Al Serkal highlighted MoHAP’s keenness to the constant development of hospitals in accordance with the highest international standards and to bring the latest worldwide sophisticated devices to achieve the leadership in healthcare and consolidate patients’ confidence in the efficiency of services provided by MoHAP’s hospitals. 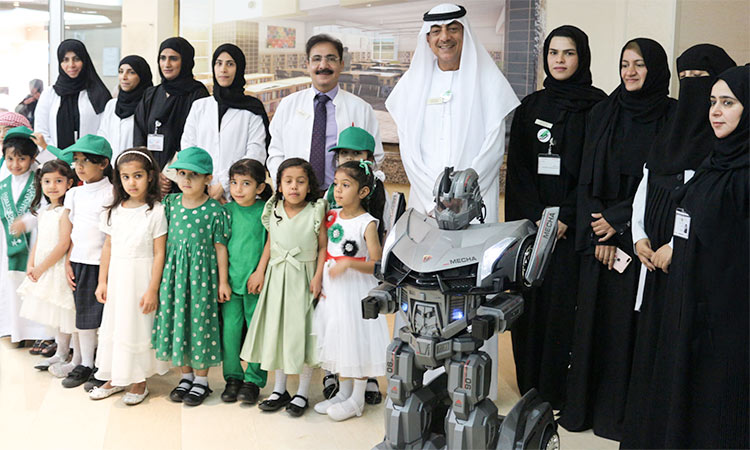