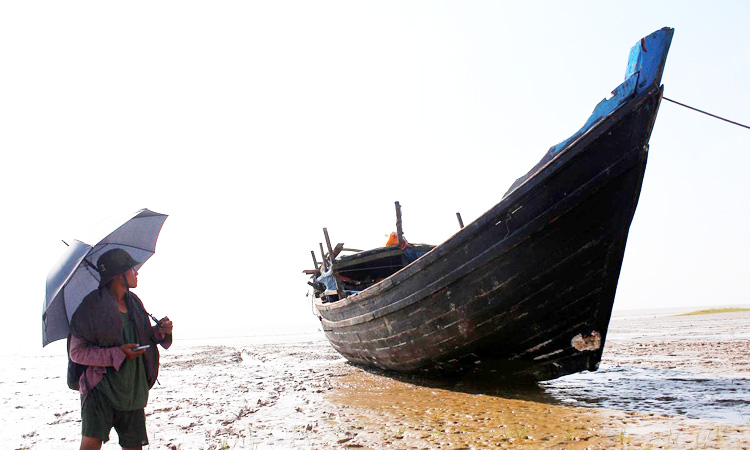 A stranded boat which was used by Rohingya Muslims is seen at the Thande village beach outside Yangon, Myanmar. File photo/Reuters

Agency spokeswoman Caroline Gluck said on Friday that the Bangladesh government has asked for its help in verifying the 3,450 people on a new list of returnees are going back to Myanmar voluntarily. She said the list was whittled from 22,000 names that Bangladesh had sent to Myanmar for verification.

Myanmar’s military in August 2017 launched a counterinsurgency campaign in response to an attack by a Rohingya insurgent group. The army operation led to the Rohingya exodus to Bangladesh and accusations that security forces committed mass rapes and killings and burned thousands of homes. 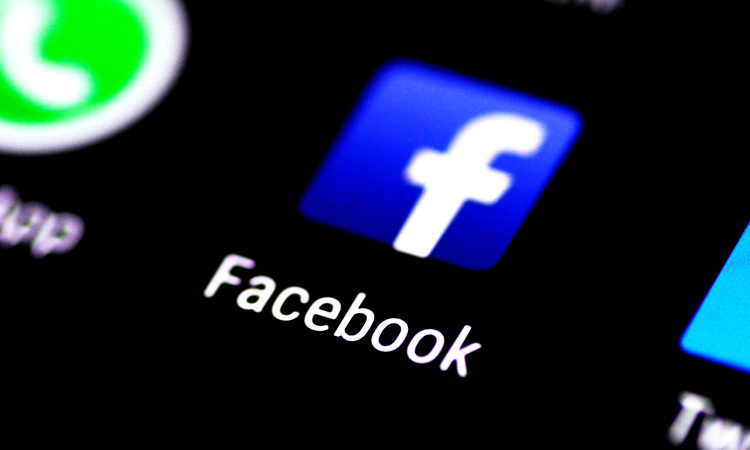 Facebook Inc said on Thursday it had shut 216 social media pages, groups and accounts in Myanmar, some tied to the army, to stymie efforts to “manipulate or corrupt public debate.” 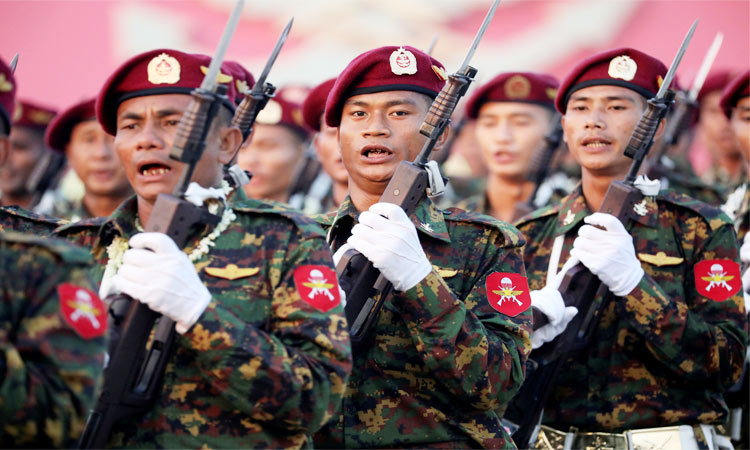 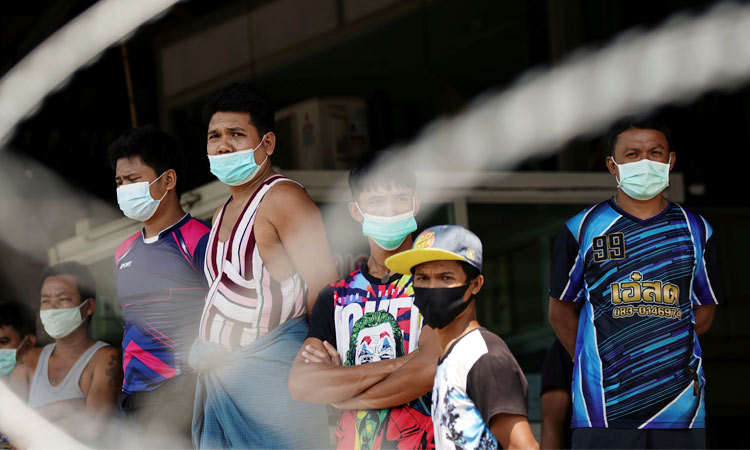