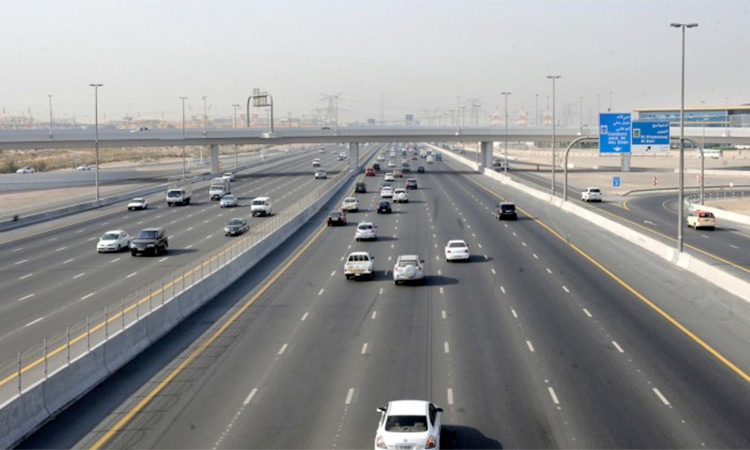 The ministry is closing the road in order for the main bridge archway to be built on the road as part of a process to develop the road.

In a telephone conversation with Mohammed Al Suwaidi on the Direct Line programme broadcast live on Sharjah Radio and TV, Eng. Abdelrahman Al Mahmoud, Deputy Director of Southern Zone at Ministry of Infrastructure Development, said the Sheikh Mohamed Bin Zayed Road is a federal road and the main artery of roads, particularly in Sharjah. As new huge construction projects have already been carried out in Sharjah and others are under way on Sheikh Mohamed Bin Zayed Road including Sharjah Book Authority and a new shopping mall, roads around these projects need to be improved and supplied with entries and exits, he added.

For this purpose, the ministry is co-ordinating with the developer, police and the Roads and Transport Authority to ensure smooth traffic when detours are made, he said.

Several bridges are currently being set up near the shopping mall intended to be built, he said, adding that these bridges would be completed by January 2020. As for the main bridge on Sheikh Mohamed Bin Zayed Road, work in the current stage demands the road to be partially closed in order for the archway of the bridge to be built, he said.

A recent report said The Department of Statistics and Community Development, DSCD, in Sharjah, in cooperation with the Sharjah Police, was launching a survey on the performance and services of the Sharjah Police, and the level of safety in residential and public areas.

The two-week survey, which will begin on 15th August, 2019, is in line with the DSCD’s role in participating in community development through continuously following up on changes and accommodating the needs of its members in all its security, social, health, cultural and economic forms. 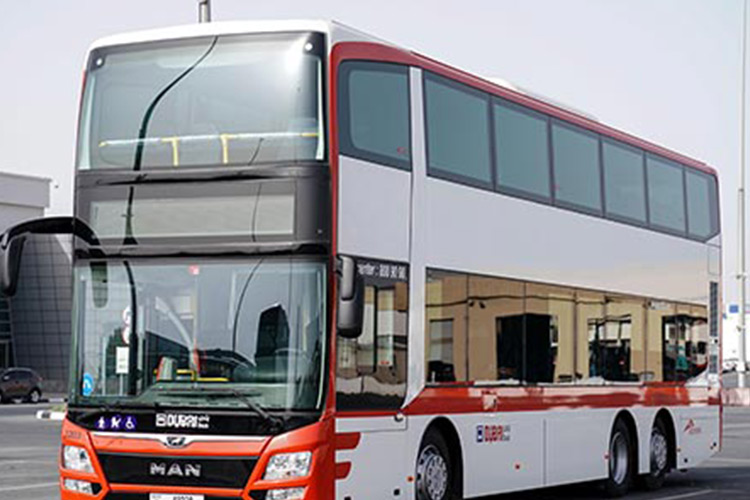