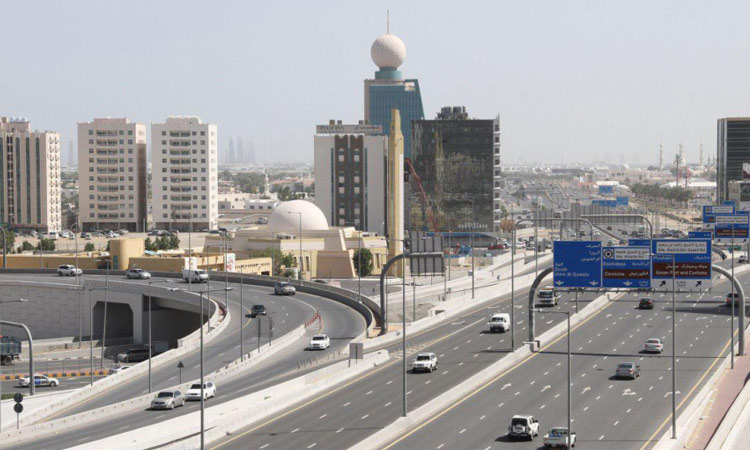 The photo has been used for illustrative purposes only. WAM

The Ajman Police succeeded in controlling traffic and preventing serious accidents and traffic jams in Ajman during Eid Al Adha.

A total 240 minor accidents occurred, a decrease of 42 per cent compared to the same period in 2018, he said in conclusion. 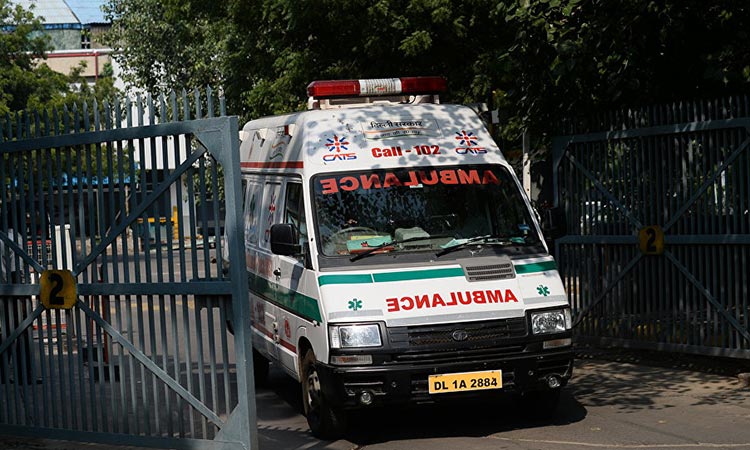