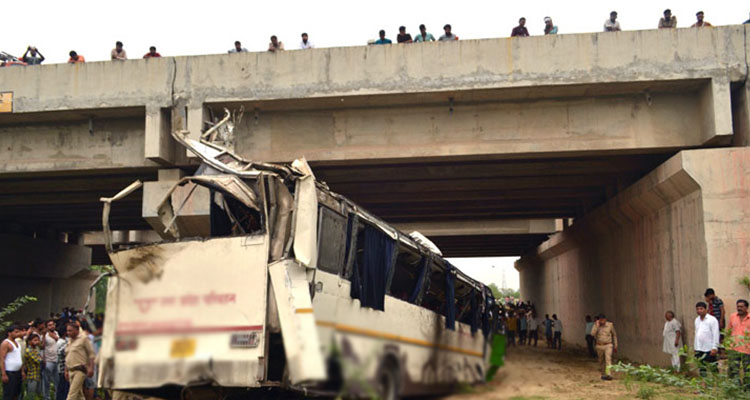 At least seven people were killed when a bus carrying holidaymakers slammed into a roadside tree in eastern Bangladesh on Thursday, the Deutsche Presse-Agentur, DPA, has quoted police as saying.

Five people died at the scene, in Lemua of Feni district on the Dhaka-Chattagram highway, nearly 150 kilometres south-east of Dhaka, officer Shahjahan Khan said, adding that the bus had veered off the road.

Two others died at a nearby health facility, said Abu Taher Patwari, a medical officer at Feni General Hospital.

One of the two buses crashed on the way while the other reached its destination, the officer said.

An investigation has been launched to determine the cause of the crash. 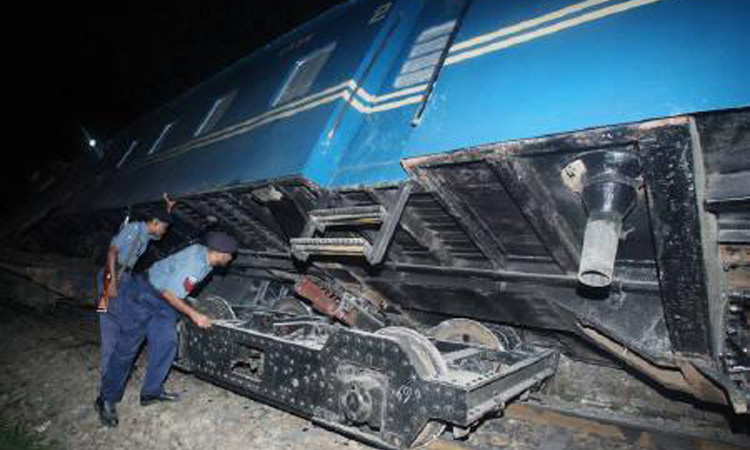