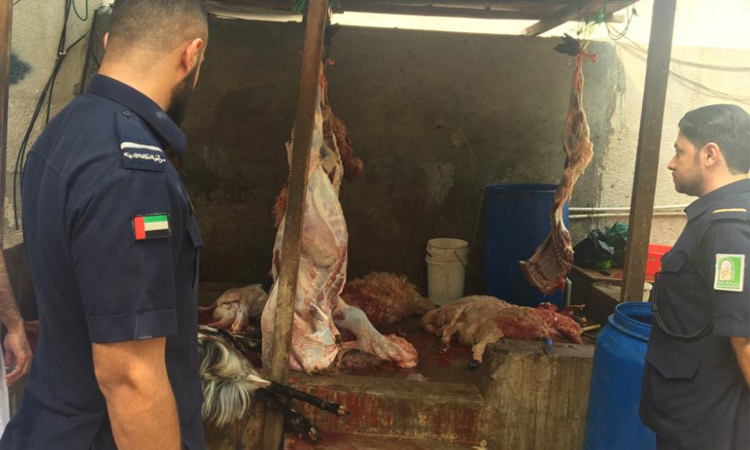 Adil Omar, Manager of municipal inspection department and head of Eid preparations committee stated that the public services department made sure that the cattle market and the abattoir are well prepared to receive the high-demand during Eid. It also ensured air conditioned reception area and waiting tents for owners of the sacrificial animals.

Omar noted that the municipality deployed 68 inspectors across various areas of the emirate, who caught 36 street butchers and booked them for the illegal act.

Sharjah Municipality earlier warned against dealing with street butchers during Eid for health and environmental-related concerns as they are not professional butchers and lack health standards.