Pakistani PM reiterates support to Kashmiris on Indian side - GulfToday 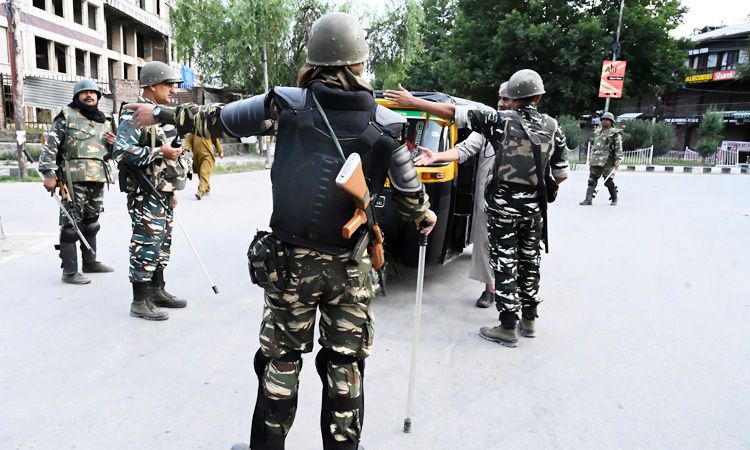 Security personnel stop an auto-rickshaw for questioning at a roadblock during a lockdown in Srinagar on Monday. Tauseef Mustafa/ AFP

Khan is marking the day in Pakistan’s part of Kashmir to express solidarity with Kashmiris on the Indian-controlled side. He will make a speech in the Legislative Assembly to denounce Indian human rights violations in Kashmir.

India and Pakistan gained independence in 1947 when British colonialists left the subcontinent. The next year, they fought the first of two wars over control of Kashmir. It ended with the region divided between them though both claim it entirely.

India has maintained an unprecedented security lockdown to try to stave off a violent reaction to Kashmir’s downgraded status. Protests and clashes have occurred daily, thought the curfew and communications blackout have meant the reaction is largely subdued.

Pakistan has called for an urgent meeting of the UN Security Council, saying the move by India’s Hindu nationalist-led government threatens international peace and could lead to ethnic cleansing and genocide. Poland holds the council presidency this month and Foreign Minister Jacek Czaputowicz said members would discuss the letter.

India celebrates its independence on Thursday and was finalizing preparations for the festivities in New Delhi and in Indian-administered Kashmir on the 10th day of a near-total security lockdown in the Himalayan region. The lockdown is expected to last at least through Thursday. 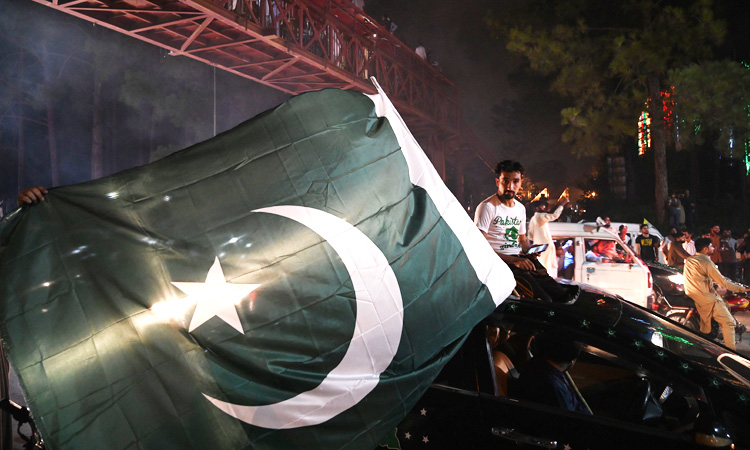