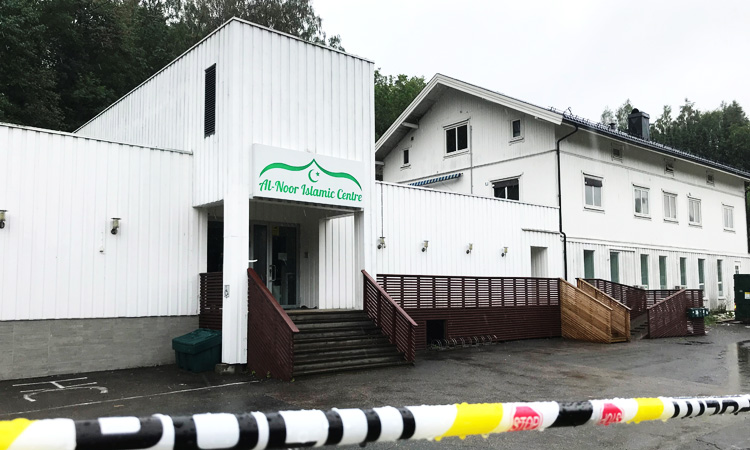 The man suspected of shooting at people inside a Norwegian mosque on Saturday and of separately killing his stepsister does not admit to any crime and is not speaking with investigators, his lawyer said on Monday. 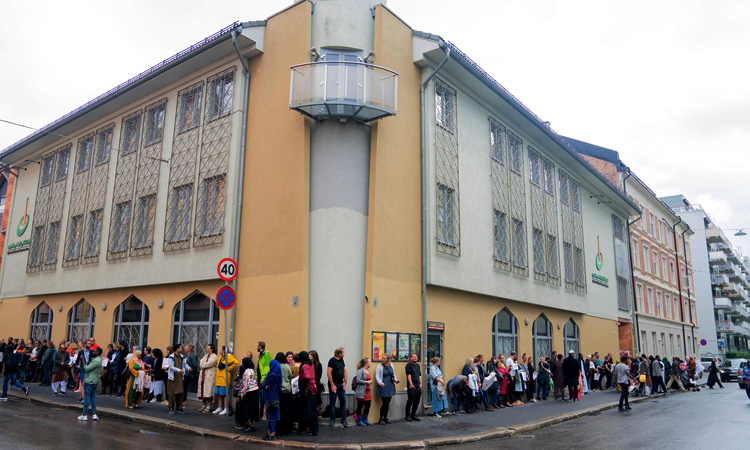 People gather outside the Islamic Cultural Centre to show solidarity with the Muslim community after Saturday's shooting at a mosque in Oslo Norway on Sunday.

“He is exercising his right not to be interrogated,” his defence attorney, Unni Fries, told Reuters. “He is not admitting any guilt.”

A court is expected to rule later on Monday on a police request to detain the 21-year-old for the next several weeks. 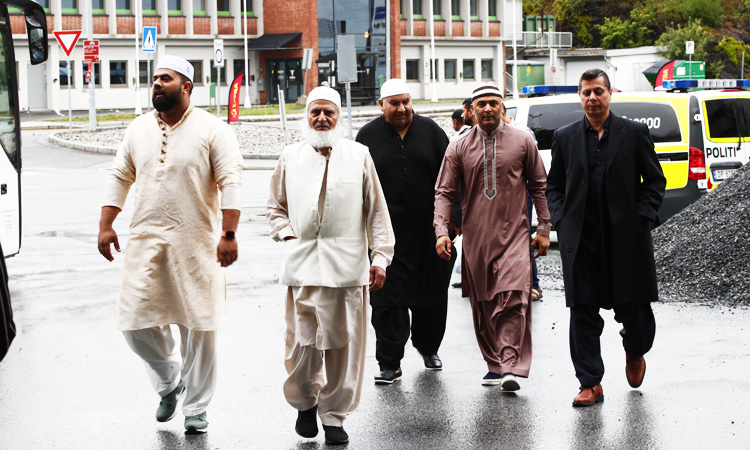 Muslims from the Al-Noor mosque in Baerum arrive at the Thon hotel to attend the prayer during the first day of Eid al-Adha on Sunday in Baerum near Oslo.

Police said on Sunday they were investigating whether the man was guilty of breaching anti-terrorism laws when shots were fired at the al-Noor Islamic Centre near the Norwegian capital, although no one was hit in the attack.

The man, who is also suspected of killing his 17-year old stepsister before the attack, was eventually overpowered by a member of the mosque and held down by several people before his arrest. 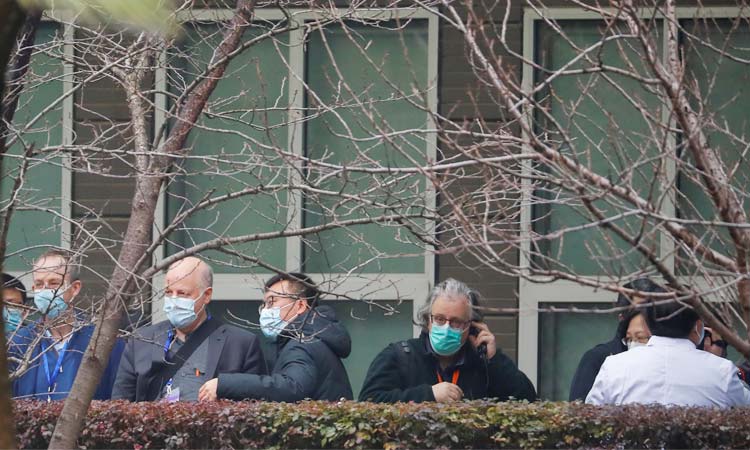 The centre in the province of Hubei, which fights epidemic diseases in animals, could provide information on how a coronavirus endemic in horseshoe bats in southwest China might have crossed into humans, possibly via an intermediary species.