Over 1,000 sacrifices in RAK abattoirs - GulfToday 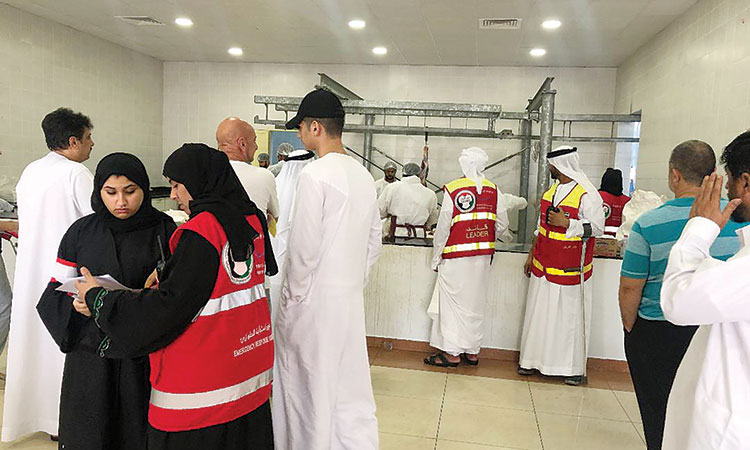 Work was smooth without any complaints from the crowd thanks to using tokens for lining up for the first time.

Dr Majid Al-Desouki, Director of Veterinary Services Department at the Public Health Department, said that the central slaughterhouse in the emirate witnessed provision of hassle-free services on the first day of Eid Al Adha. Those wishing to sacrifice animals did not stay waiting for more than half an hour thanks to the director’s guidance to take the necessary measures to achieve the satisfaction of the customers. The department applied the queuing system by distributing tokens from the first entry from the main door, while prevented the random entry of the vendors.

The system was also the result of cooperation between a number of entities, most notably the Traffic and Patrols Department of the RAK Police General, the Public Services Department, and UAE National Youth Volunteers, who have done well since day one.

Twenty-three Emirati volunteers belonging to the UAE Youth Foundation offered help at the central slaughterhouse in Ras Al Khaimah to order and supervise the slaughtering service, in addition to providing first aid in emergencies and hospitality to the those sacrificing animals from 6 am to 8 pm, continuously on the first and second days of Eid Al-Adha.

Mohammed Al-Tunaiji, leader of the sacrifice activity team of the Foundation, which includes the teams “Saned” and Takatof, said “Volunteering during the days of Eid at the central slaughterhouse and helping those sacrificing to have smooth services, make us feeling like we are in Hajj, and the great reward of volunteering to facilitate Eid rituals.”

He continued, “Our duty starts at 6am, where I distribute tasks to the 23-member-team, who receive sacrificers and guide them to the sections of the slaughterhouse, manage and organise the walk inside the yard, participate in the hospitality and welcoming by Takatof team, and provide first aid services by Saned team.” 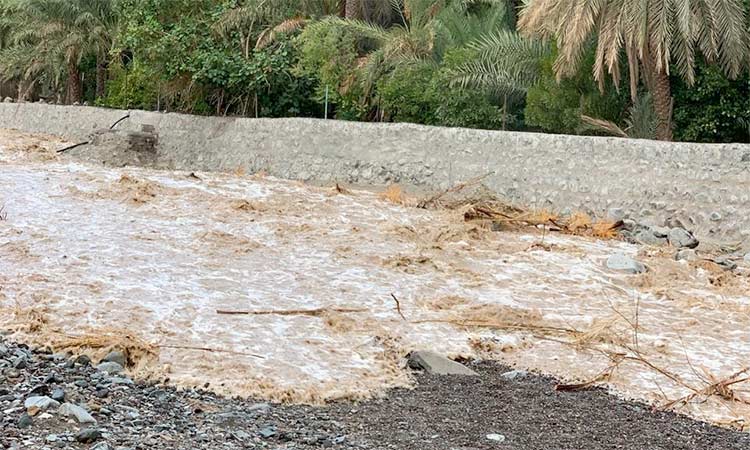