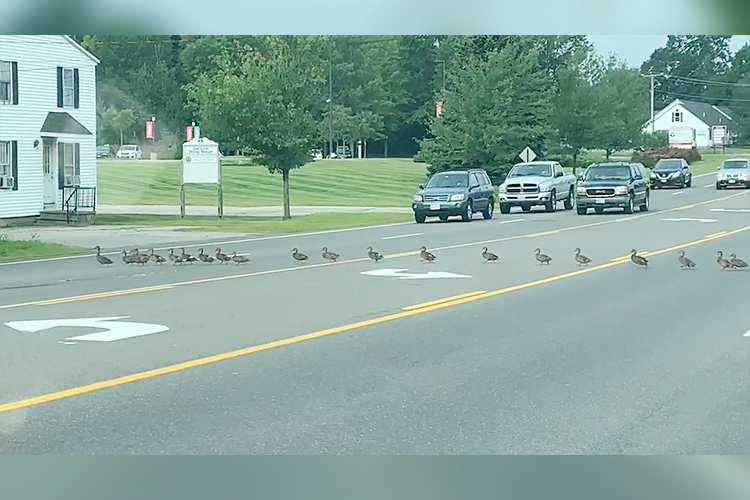 A video grab shows ducks cross a street in in Biddeford, Maine.

Dozens of ducklings have made a bid to create the world's cutest traffic jam in a Maine city.

Even "Make Way for ducklings" author Robert McCloskey couldn't have envisioned a scene like the one in Biddeford.

The mother duck shepherded the babies across in two waves, one of 22 and another of 23. WCSH-TV reports the impromptu duckling parade brought traffic to a standstill in both directions.

All made it across safely.

The adult duck was not likely the parent to all the young. One possible explanation for the abnormally large brood is that some bird species will group fledglings together to make it easier to care for them. 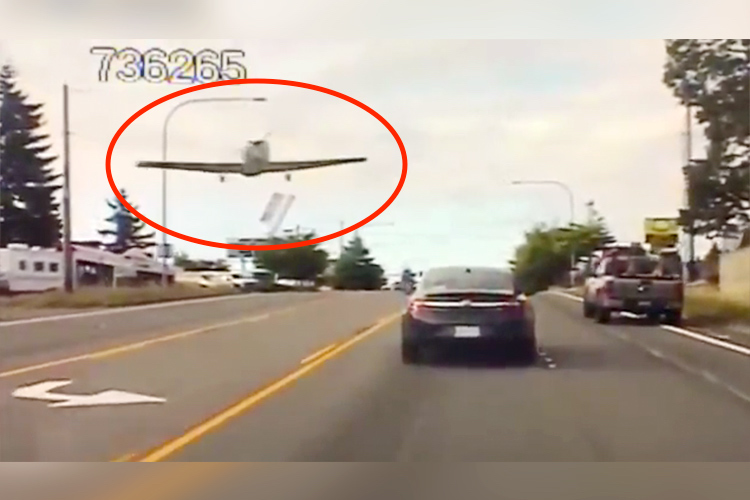 The Integrated Transport Centre (ITC) at the Department of Municipalities and Transport has accomplished the traffic improvement project on Sheikh Zayed Bin Sultan Street (Eastern Mangroves Road) with a length of 10km, one lane, at a cost of Dhs97.5 million.