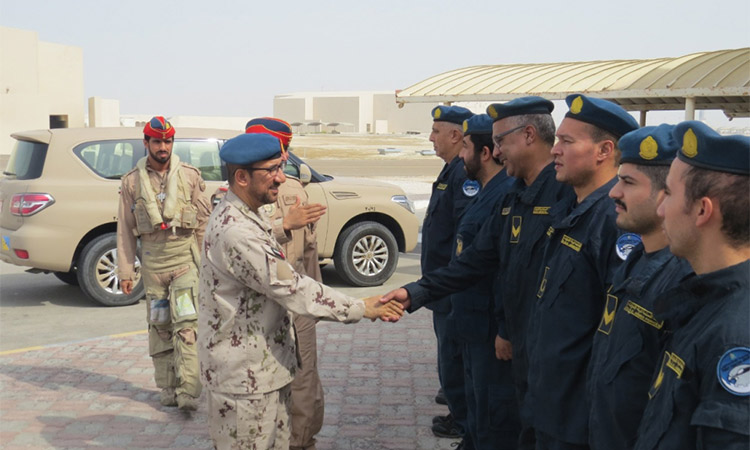 Officers congratulated the Emirati military personnel while visiting several army units stationed in Najran and Taif, Saudi Arabia, which are part of the Saudi-led Arab Coalition Forces operating in Mukalla and Khawkhah, Yemen. 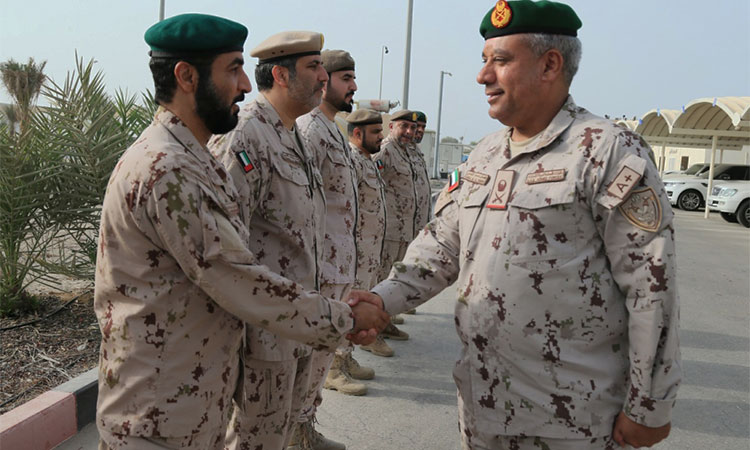 They also visited other armed forces units and headquarters taking part in the liberation of Yemen.

These visits enabled Armed Forces officers and recruits to exchange blessings on Eid Al Adha. The Armed Forces General Command performs similar visits on other religious and public occasions, to monitor the work of military units and promote compassion and communication among army officers. 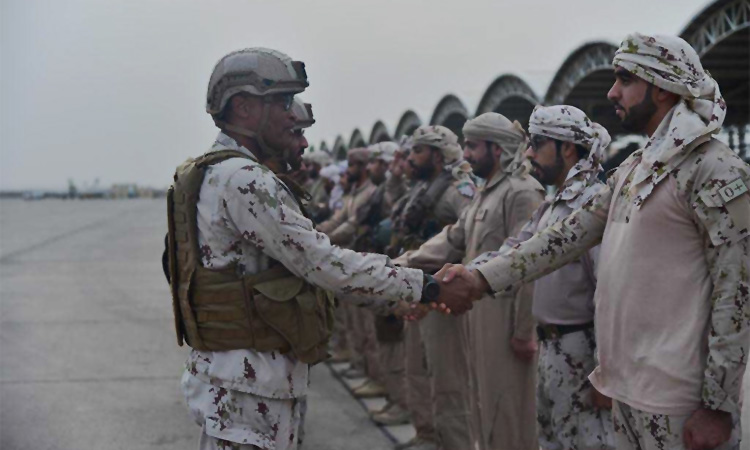 During the visits, the senior officers stressed that the UAE is always committed to its role in Yemen under the framework of the Arab Coalition, and will continue performing its tasks with efficiency, and help rebuild the Yemeni Army.

They also pointed out that the UAE will continue to assist the Yemeni people and promote the country’s peace process, noting that the UAE aims to achieve the strategic objectives of the Arab Coalition and support a political solution to end the ongoing conflict.

They also highlighted the close partnership between the UAE and Saudi Arabia, which will continue to reinforce the Arab Coalition.