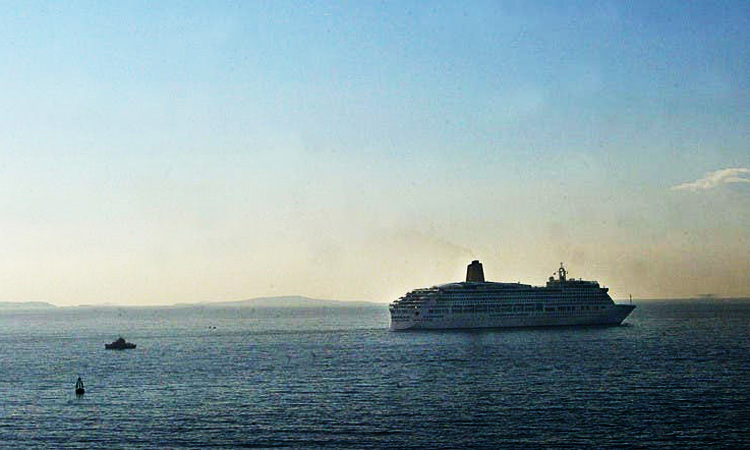 A group of French tourists were held in Greece for questioning on Saturday after a boat accident left two dead and another person seriously injured, the coastguard said.

The group of ten, including five minors, were on a 10-metre speedboat that allegedly rammed a smaller wooden vessel on Friday evening near the Peloponnese resort of Porto Heli, 170 kilometres (105 miles) southeast of Athens, a coastguard spokeswoman told AFP.

“We are seeking the person who was driving the speedboat, according to early testimony it's a man from France or Belgium,” the press office said.

The collision killed two Greek men on board the wooden vessel — reportedly a fishing boat — and left a Greek woman seriously injured.

The French nationals were taken to Porto Heli for questioning, and will appear before a prosecutor by Monday.

They were arrested after helping to bring the injured woman and one of the bodies to shore, the coastguard officer said.