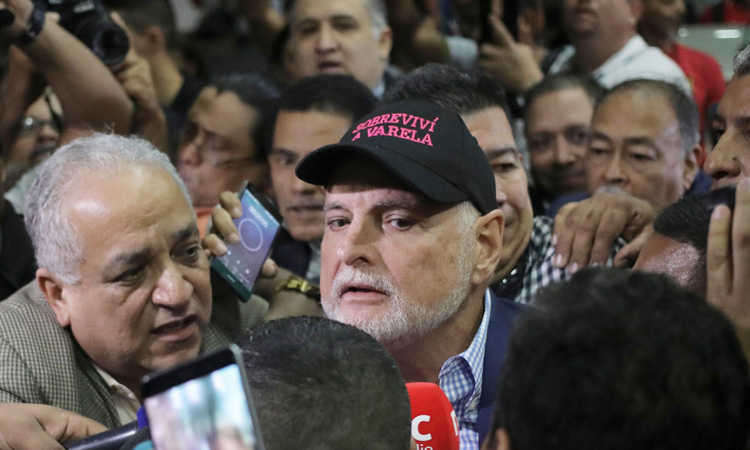 A Panamanian court on Friday declared former president Ricardo Martinelli not guilty of charges that he spied on 150 people, including politicians, union leaders and journalists during his 2009-2014 presidency, and ordered his release.

According to the verdict read by one of the tribunal’s three judges, prosecutors “failed to prove” their theory and “reasonable doubts arose” about the accusations presented.

The judges lifted a measure that prevented Martinelli from leaving the country. The former president was granted house arrest in June, after spending a year in preventive detention in a Panamanian jail.

In April, Panama’s electoral tribunal forbade the 67-year-old supermarket tycoon from running for mayor of Panama City and a seat in Congress in elections in May, citing his failure to meet residency requirements.

At the end of oral arguments on Thursday, prosecutor Ricaurte Gonzalez asked for “an exemplary conviction” against Martinelli to set a precedent in Panama.

Gonzalez maintained that the evidence and testimony presented before the tribunal confirmed that during Martinelli’s term “he violated the right to privacy of hundreds of Panamanians.”

The tribunal recognized “indications” of “activities outside the law” in the National Security Council, “however questions arise that the evidence did not solve.”

In a brief judge-approved intervention in the trial, Martinelli insisted, “I am innocent ...” after insisting that the case against him was “a criminal conspiracy” to discredit him fomented by a former ally, Juan Carlos Varela, who ruled Panama from 2014 to 2019. 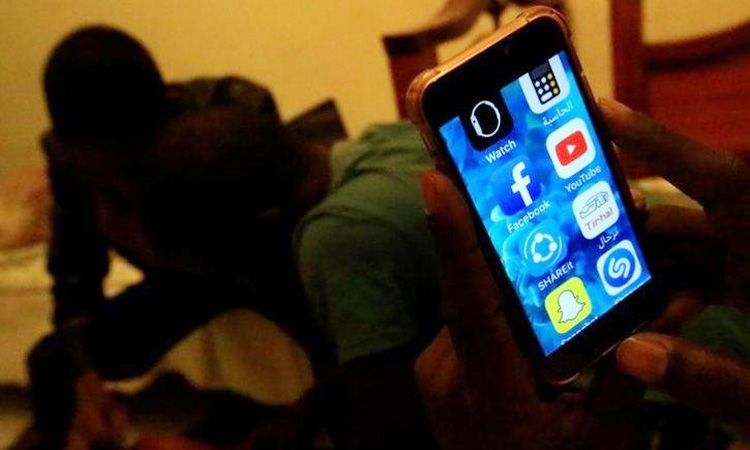 52 per cent Indians believe smart devices spying on them: Survey

As many as 52 per cent or more than half of the Indians believe their smart devices record personal information without their knowledge, a survey by YouGov said on Tuesday.