13 members of Indian diplomatic staff and their families leave Pakistan 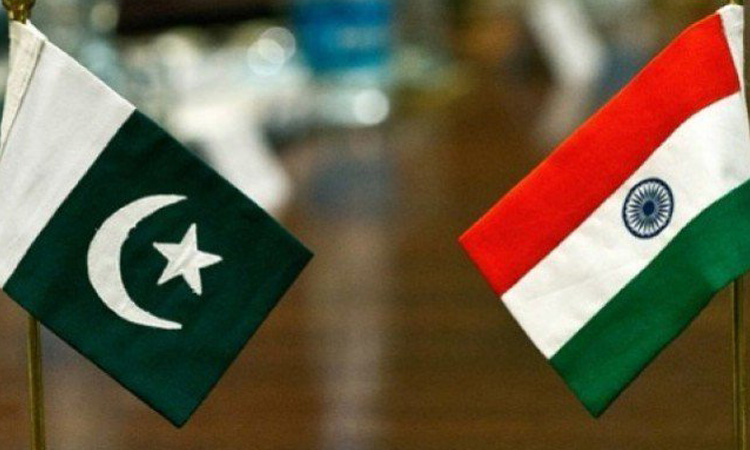 At least 13 Indian diplomatic staff members left Pakistan on Saturday and crossed the international border at Wagah near Lahore into India, officials said.

The staff left Pakistan along with their families. Pakistan downgraded its diplomatic ties and suspended bilateral trade with India in response to New Delhi’s illegal annexation of disputed Jammu and Kashmir region.

The decision was part of a series of measures announced by the Pakistan government after civil-military leadership discussed the situation, arising out of Indian decision to abrogate Article 370 of its constitution, which gave the Himalayan region special status.

A top aide of Prime Minister Imran Khan on Saturday appealed to the overseas Pakistanis to stage protests outside Indian Consulates on Aug.15, wherever they are across the world.

Pakistani flags will fly half-mast in residential areas and government buildings across the nation on Aug.15, the Independence Day of India, which Islamabad has decided to observe as ‘black day’ in protest against its Kashmir moves.

Special Assistant to the Prime Minister on Overseas Pakistanis and Human Development Zulfiqar Bukhari held a press conference on Saturday along with Special Assistant for National Health Services Zafar Mirza and announced to spend August 14 in solidarity with Kashmiris, Dunya News reported.

Adviser on Information Dr Firdous Ashiq Awan said that the cabinet had reaffirmed Pakistan’s commitment that it would not budge from its principled stand on Kashmir and will not show any flexibility in its position and national interests of the country. Prime Minister Imran Khan has taken the cabinet into confidence on the regional situation emerging after the revocation of the independent status of Kashmir by India.

He has directed cabinet members to proactively use social media to expose Indian forces atrocities in occupied Kashmir and also India’s open violation of international laws.

The federal cabinet has accorded approval to suspension of bilateral relations with India, decisions of the National Security Council and closure of Samjhauta and Thar train services.

Dr Awan said the cabinet reaffirmed Pakistan’s commitment that it would not budge from its principled stand on Kashmir and will not show any flexibility in its position and national interests of the country.