Travel advisory for Emiratis in Kerala 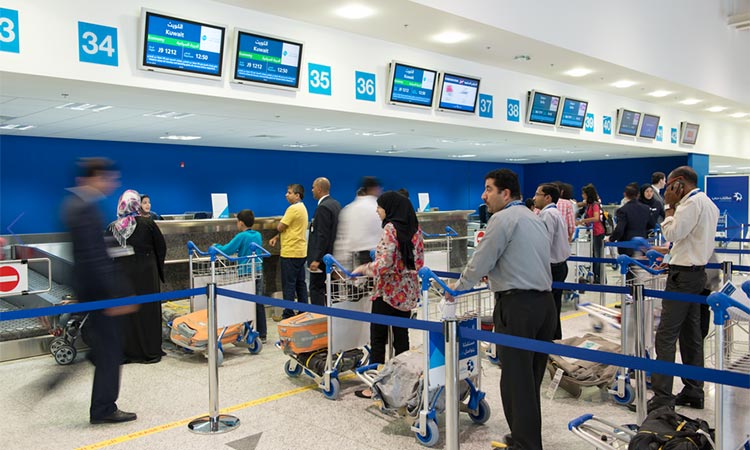 The advisory urges UAE citizens to follow instructions issued by Indian authorities in connection with the natural calamity.

The Consulate General of the UAE in Kerala has issued a travel advisory to UAE citizens already in the state or intending to visit the state to exercise extreme caution in the light of heavy rains, which have caused damaging floods in many areas.

The advisory urges UAE citizens to follow instructions issued by Indian authorities in connection with the natural calamity.

In a second advisory, the Consulate, based in the state capital of Thiruvananthapuram, has urged UAE citizens visiting Kerala to register with the diplomatic post so that it can keep track of them and ensure their safety and welfare.

The Consulate has asked its nationals to contact its dedicated phone number 00919087777737 in case of any emergency.

Torrential monsoon rains in the southern Indian state of Kerala caused a major landslide and flooding that has cut off some areas, forcing the evacuation of more than 22,000 people, authorities said on Friday.

“All arrangements have been put in place to deal with the disaster,” Vijayan said.

Kerala was hit by devastating floods last August that killed more than 200 people and affected more than 5 million.

Those floods, dubbed the worst to hit the state in nearly a century, caused billions of dollars of damage to fields, homes and other infrastructure.

Seasonal monsoon rains from June to September cause deaths and mass displacement across South Asia every year but they also deliver more than 70% of India’s rainfall and are crucial for farm output and economic growth.

Heavy rains have also caused flooding and devastation in the western states of Maharashtra, Goa and Karnataka this week.