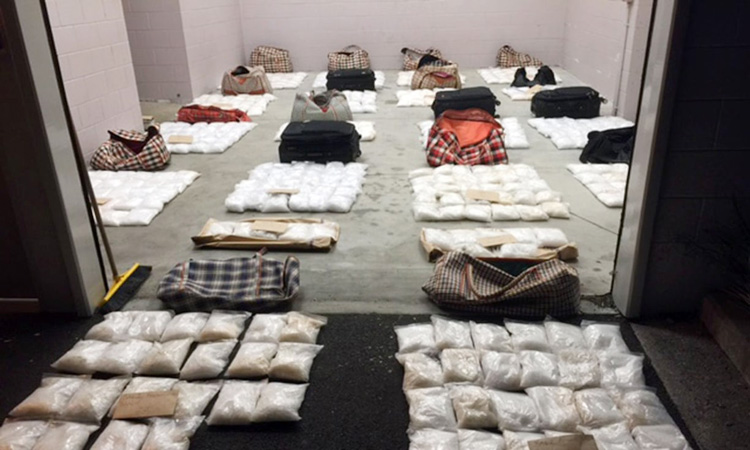 The 448kg (Methamphetamine) haul is the largest ever seized in New Zealand. File photo/ AFP

New Zealand police say they have arrested two British men after finding a huge stash of methamphetamine in an Auckland apartment that would have been worth tens of millions of dollars if sold on the street.

Police say they've been targeting a foreign criminal organization working in New Zealand as part of what they're calling Operation Essex.

Detective Inspector Paul Newman told reporters they arrested a 60-year-old man at the apartment and a 49-year-old man at Auckland Airport. Both men remain in jail and have been charged with possessing methamphetamine with intent to supply. 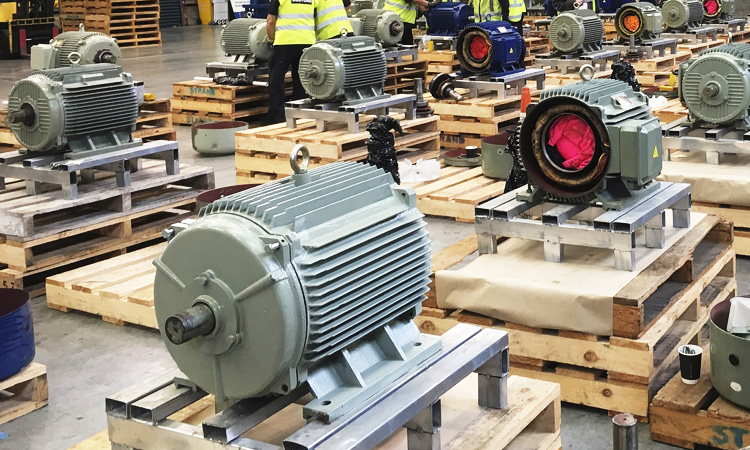 New Zealand authorities said on Friday they found more than a half ton of methamphetamine hidden inside a shipment of 60 electric motors from Thailand. 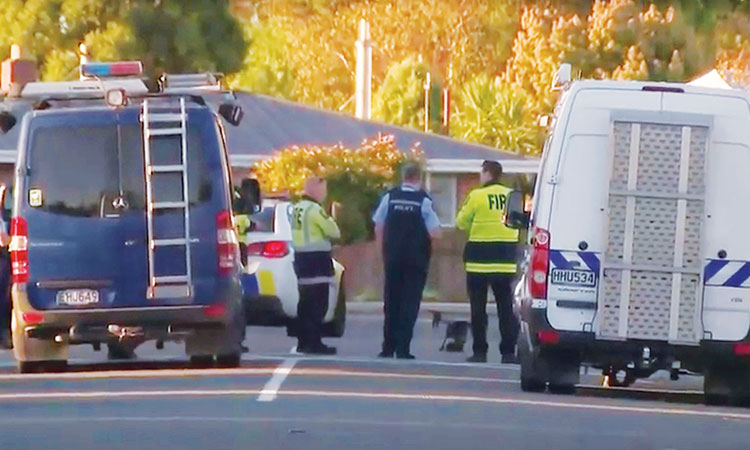 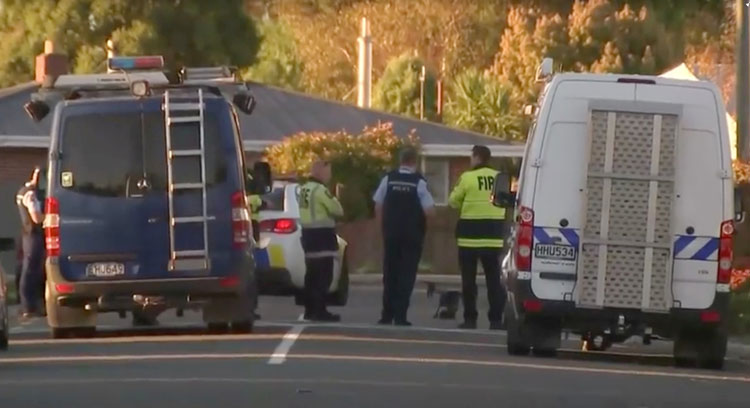