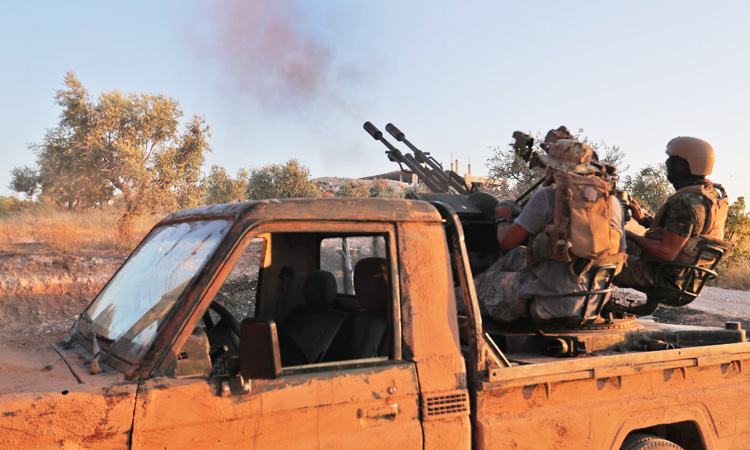 “Syria categorically and blatantly rejects the agreement between the American and Turkish occupiers on the establishment of a so-called safe zone” in northern Syria, a foreign ministry source told state news agency SANA.

“Syria’s Kurds who have accepted to become a tool in this aggressive US-Turkish project bear a historical responsibility” the source added, urging Kurdish groups to return to the fold.

Turkish and US officials agreed on Wednesday to establish a joint operations centre to oversee the creation of a safe zone to manage tensions between Ankara and US-backed Kurdish forces in Syria. 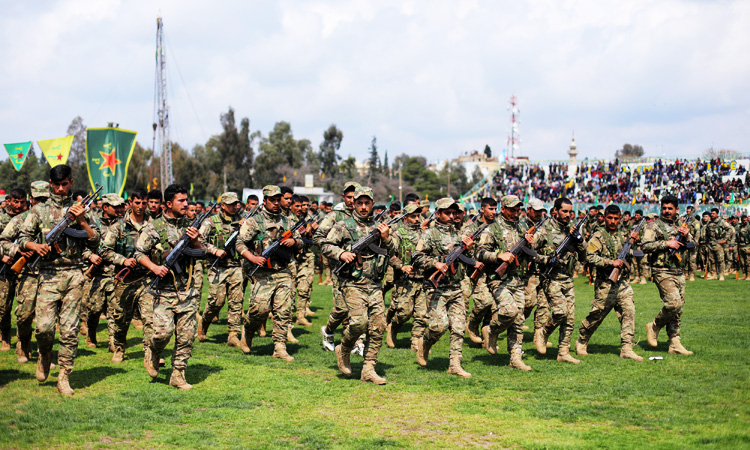 No details were provided on the size or nature of the safe zone, but the deal appeared to provide some breathing room after Turkey had threatened an imminent attack on the Kurdish People’s Protection Units (YPG), which control a large swathe of northern Syria.

“This deal may mark the start of a new approach but we still need more details,” Aldar Khalil told AFP on Thursday.

“We will evaluate the agreement based on details and facts, not headlines.”

The YPG has been a key US ally in the fight against Daesh.

But Ankara views it as a “terrorist” offshoot of the Kurdistan Workers Party (PKK), which has fought a bloody insurgency inside Turkey for the past 35 years.

As the fight against Daesh winds down in northeastern Syria, the prospect of a US military withdrawal has stoked Kurdish fears of a long threatened Turkish attack.

Turkey has already carried out two cross-border offensives into Syria, including one in 2018 that saw it and allied Syria rebels overrun the majority Kurdish Afrin enclave in the northwest.