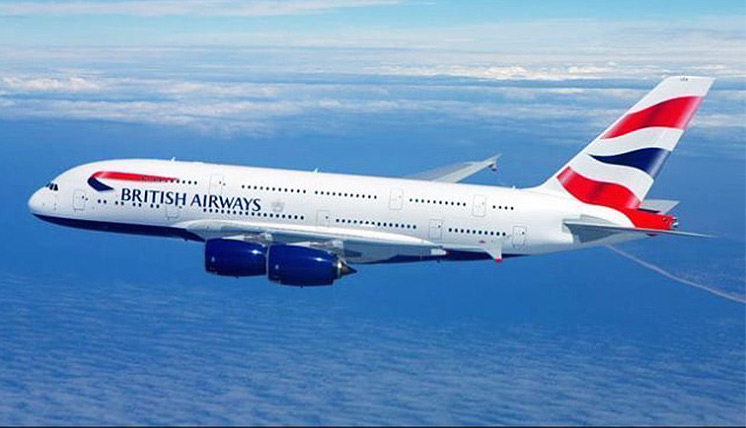 British Airways cancelled more than 100 flights to and from London airports on Wednesday after its check-in systems were hit by computer problems.

More than 200 other BA flights were delayed, according to the BBC. The airline declined to give a number of flights affected.

BA blamed "a systems issue which has resulted in some short-haul cancellations and delays from London airports". 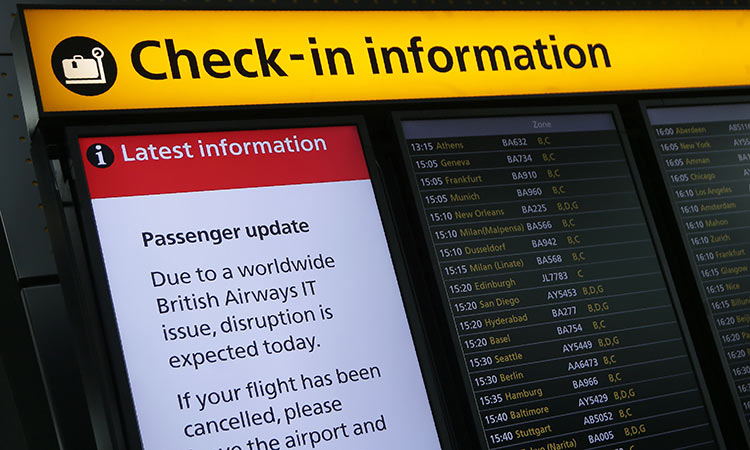 It later said the issue had been resolved, and apologised to affected passengers.

"Our teams have been working tirelessly to get the vast majority of customers on their way, with most of our flights departing," it said.

"Our flights are returning to normal, however there may be some knock-on operational disruption as a result of the issue earlier."

BA had offered customers booked to travel Wednesday on short-haul flights departing from Heathrow, Gatwick and London City airports the chance to rebook to travel on another day between Aug.8-13.

Frustrated passengers took to social media to vent their anger and demand answers from BA, while some shared photos showing airport terminals filled with stranded travellers.

"There is no staff at the airport, we're in an info queue that isn't moving," Anya, a BA passenger bound for Zagreb, Croatia, tweeted.

"The only staff around are the duty free staff and they've been more helpful than anyone at BA. Get your act together #britishairways!"

A Heathrow spokesperson said BA was experiencing "a technical issue with its systems" impacting check-in and departures there.

The disruption is the latest incident to impact British Airways in recent years. 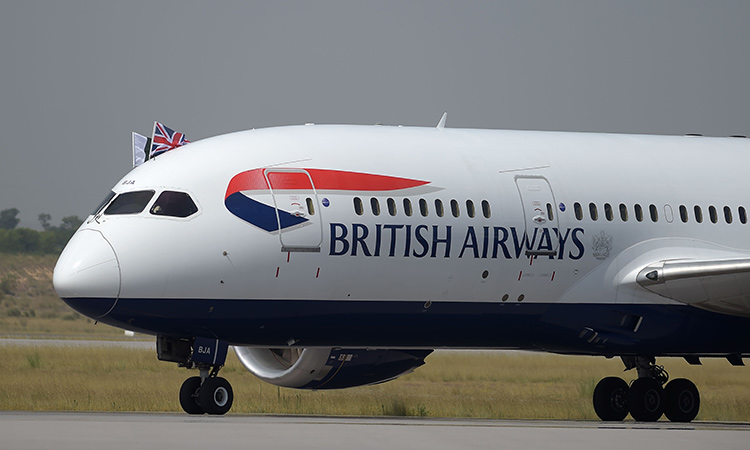 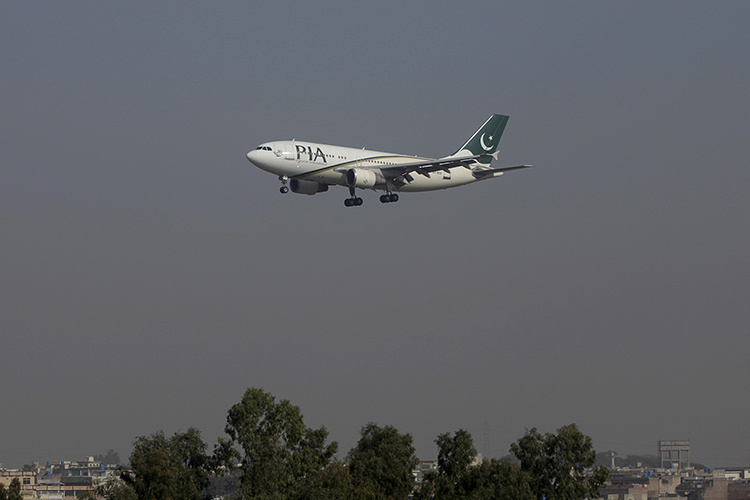 PIA flight from Manchester lands in Islamabad with only one passenger

The PIA spokesperson Abdullah Khan told media that the Pakistani government granted permission for the chartered flight on humanitarian grounds after a passenger hailing from Gujrat requested the authorities. 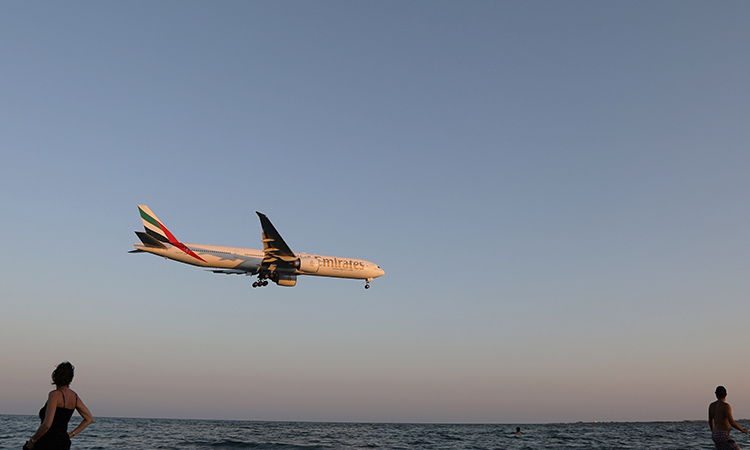 Emirates extends ban on flights from India until June 30

Emirates Airlines has suspended passenger flights from India effective April 24 until June 30, 2021, according to a statement on its website. Furthermore, passengers who have transited through India in the last 14 days will also not be accepted to travel from any other point to the UAE.