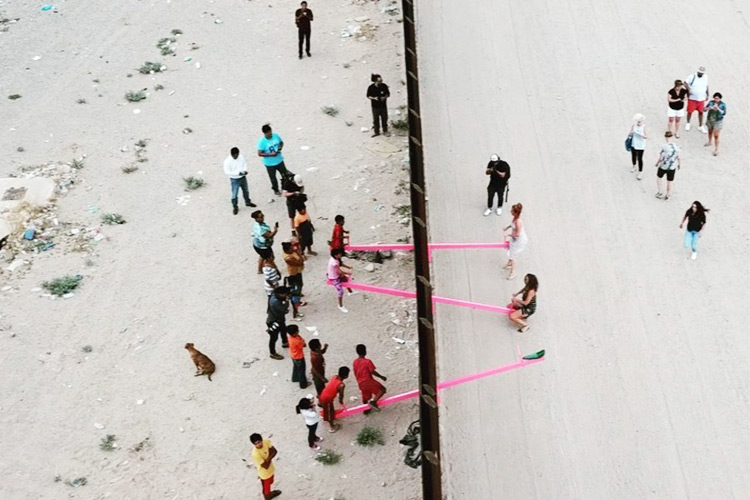 Seesaws have been installed at the border wall between US and Mexico to allow American and Mexican children to play together.

The seesaws created a “literal fulcrum for US-Mexico relations”, according to their inventors Ronald Rael, from the University of California in Berkeley, and Virginia San Fratello, from San Jose State University.

In an Instagram post, Rael, a professor of architecture, said he and Fratello, an associate professor of design, came up with the idea 10 years ago. 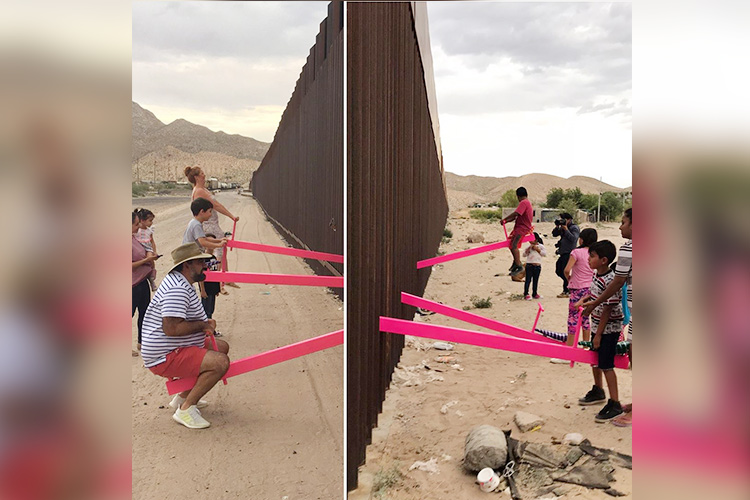 Children and adults play on the seesaws at the US border wall. Photo: Ronald Rael/ Instagram

He said the event was “filled with joy, excitement and togetherness at the border wall”.

In an Instagram post, Rael said both children and adults ”were connected in meaningful ways on both sides with the recognition that the actions that take place on one side have a direct consequence on the other side”. 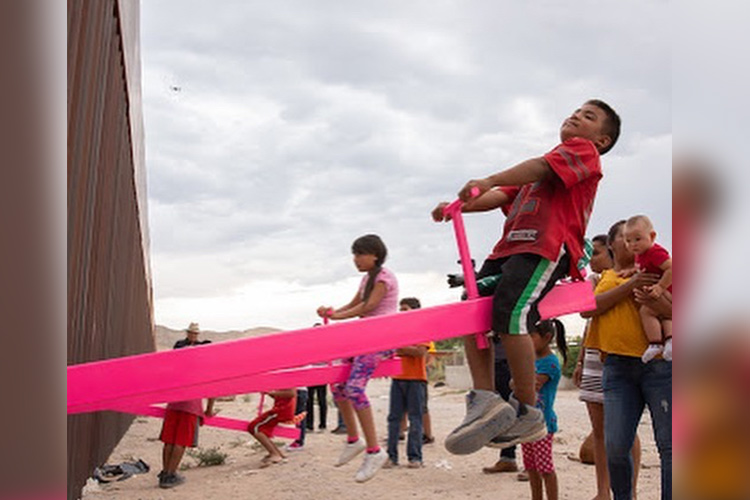 A child enjoys the seesaws on the Mexican side.  Photo: Ronald Rael/ Instagram

He shared footage and photos showing children and adults from both sides of the wall laughing as they swung each other up in the air on the seesaws.

The “Teetertotter Wall” project comes days after the US Supreme Court said Donald Trump‘s administration could spend $2.5 billion from a military budget to build the US president’s border wall. 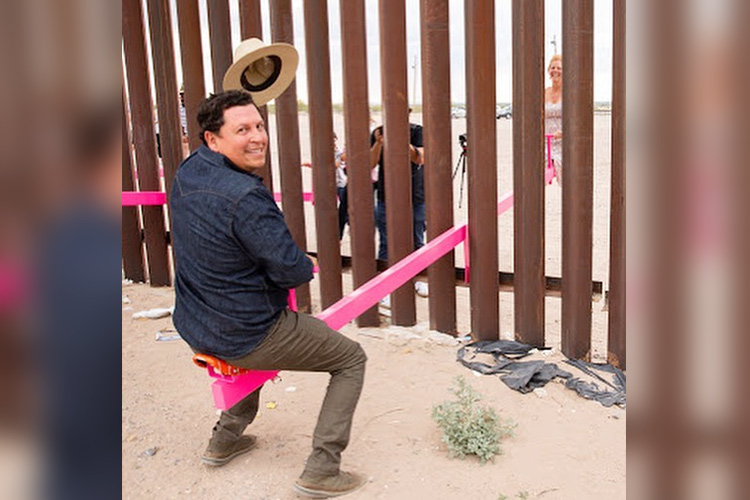 Trump pledged to build a “big beautiful wall” on the border with Mexico, but two-and-a-half years after he took office it emerged no new stretches of wall had been built.

The US Customs and Border Protection agency said the 51 miles of fencing completed during Trump’s tenure so far had simply replaced barriers that already existed.