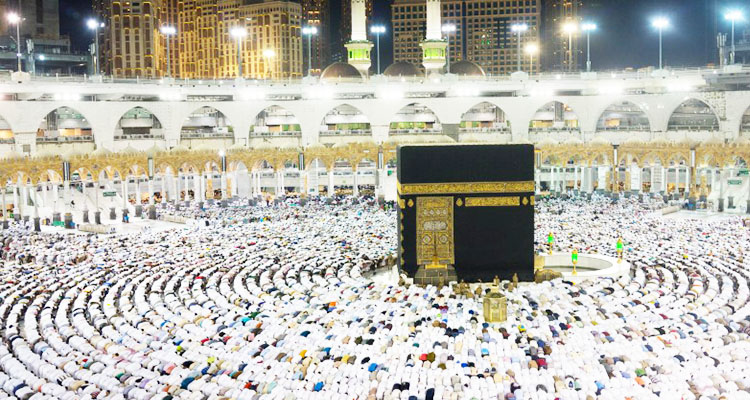 Relatives of martyrs numbering 100 are performing their Hajj pilgrimage this year as part of an annual campaign organised by the Martyrs’ Families’ Affairs Office at the Abu Dhabi Crown Prince’s Court.

Sheikh Khalifa bin Tahnoon Al Nahyan, Director of the Office, said that the campaign, which was organised by the office for the fourth consecutive year is in implementation of the directives of His Highness Sheikh Mohamed bin Zayed Al Nahyan, Crown Prince of Abu Dhabi and Deputy Supreme Commander of the UAE Armed Forces, to support the families of martyrs.

In light of the attention given by the UAE’s leadership to the families of martyrs, he noted that the office has cooperated with relevant authorities, to support pilgrims and enable them to perform their Hajj rituals safely.

The participants of the campaign thanked the UAE’s leadership for launching the initiative and supporting them. 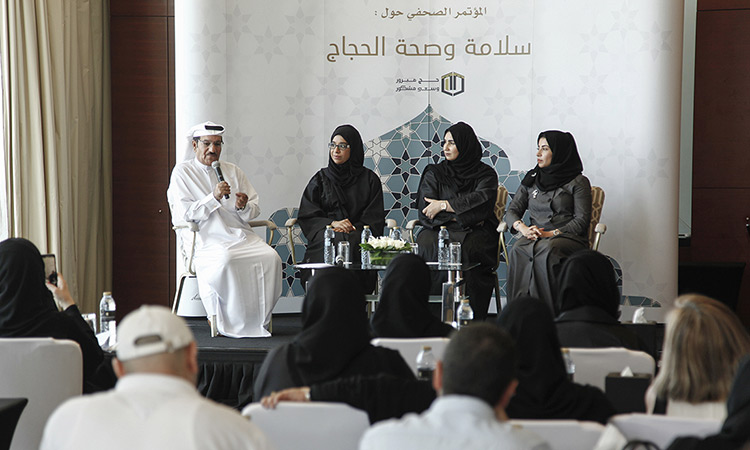 Awareness campaign on health and safety of Hajj pilgrims launched

The Ministry of Health and Prevention (MoHAP), in collaboration with the Dubai Health Authority, DHA, has launched a massive campaign to ensure the health and safety of Hajj pilgrims. 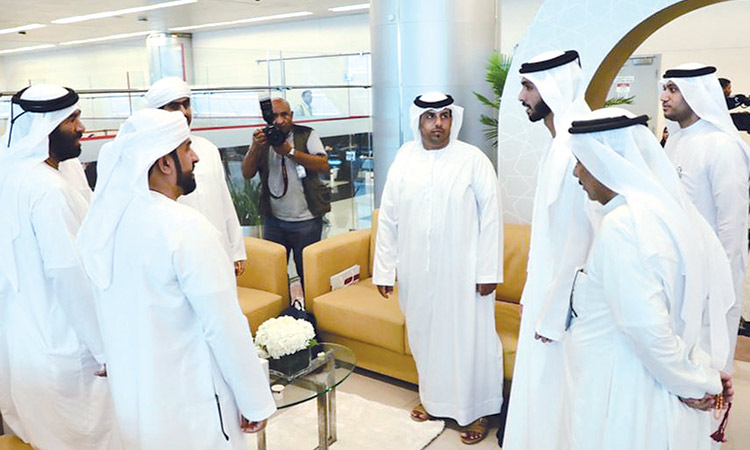 Pilgrims flew out from Sharjah Airport bound for Makkah, Saudi Arabia for the upcoming Hajj season.