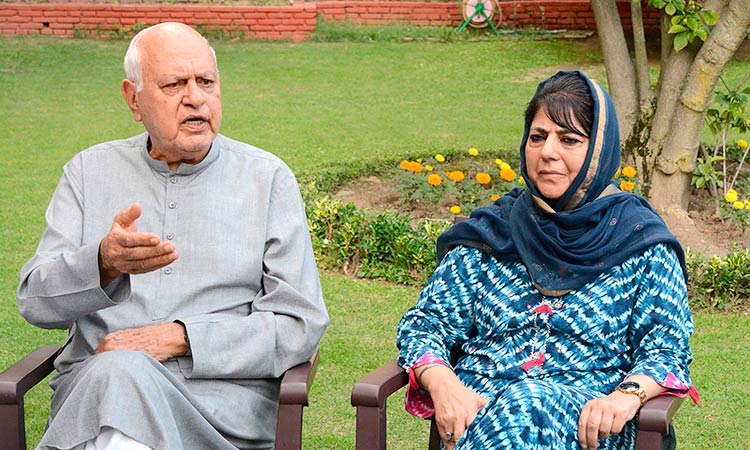 Indian authorities say they have detained three political leaders in Kashmir because they are a threat to peace, with the Muslim-majority region under lockdown following an explosive government move to revoke its special autonomy.

The three were moved to an official guest house on Monday, according to a court order, the same day as the announcement in New Delhi that Kashmir's special status under the constitution had been removed. 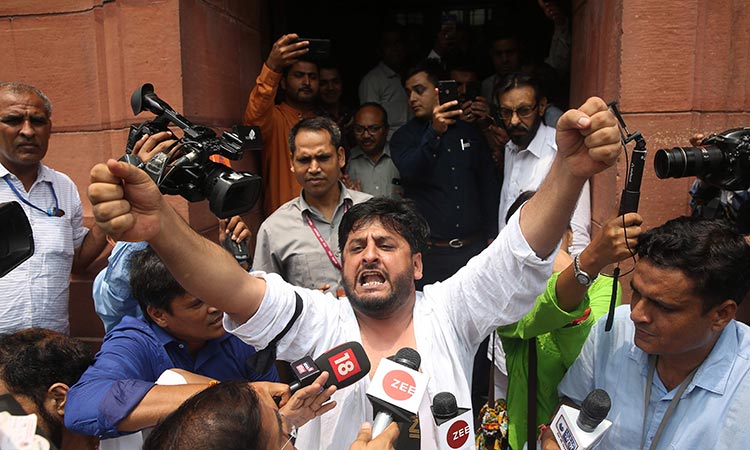 "Your activities are likely to cause breach of peace keeping into consideration your recent activities that may likely lead to a serious law and order situation," said the order that allowed the transfer, which was obtained by AFP on Tuesday.

Former chief ministers Mehbooba Mufti and Omar Abdullah, along with regional party leader Sajad Lone, had initially been placed under house arrest on the weekend as a huge security clampdown was put into force ahead of the controversial decree.

Kashmir remained virtually cut off from the outside world for a second day Tuesday with phone and internet links cut and thousands of troops enforcing a curfew.

The order also said authorities feared the trio would organise a public rally which is currently banned in Kashmir as part of the emergency lockdown.

The magistrate's order did not make specific criminal charges.

Before being moved, Mufti took to Twitter to say that ending Kashmir's special status had reduced "India to an occupation force in Jammu and Kashmir".