China to counter US deployment of intermediate-range missiles in Asia 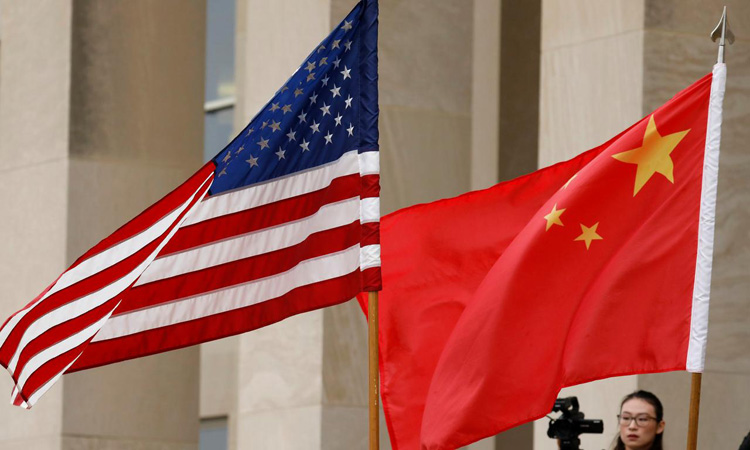 US and Chinese flags are seen before James Mattis welcomes Wei Fenghe to the Pentagon, US. File photo/Reuters

China will take countermeasures if the US deploys intermediate-range missiles in Asia, a Chinese foreign ministry official said on Tuesday.

Fu Cong, director general of the foreign ministry’s arms control department, made the comments in Beijing at a press briefing.

US Defence Secretary Mark Esper said on Saturday in Australia that he was in favour of placing ground-launched, intermediate-range missiles in Asia relatively soon, possibly within months. 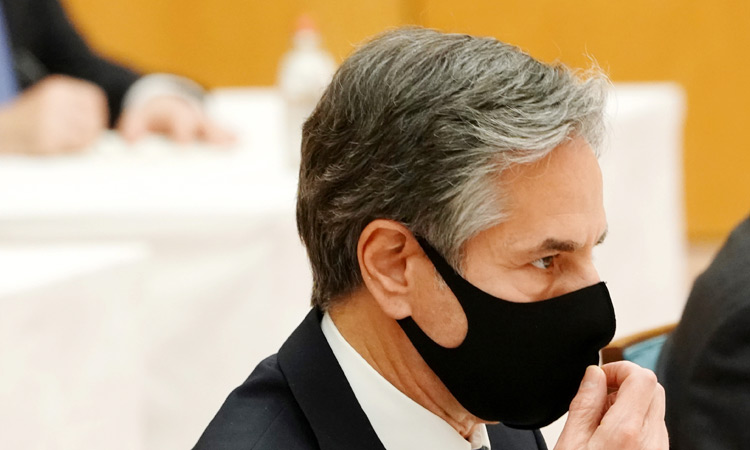 Blinken says China is acting aggressively and repressively in Asia

Blinken is visiting Japan and South Korea along with Defence Secretary Lloyd Austin in a bid to fortify Washington's alliances in Asia, in a first overseas trip by top level members of President Joe Biden's administration.